Ava-Asaja and AEKAKI demand new, effective solutions against the pest

The Valencian Association of Agricultural Producers (Ava-Asaja) and the Spanish Kaki Association (AEKAKI) have asked the Council of Agriculture to take measures, as "there is concern in the sector due to the uncontrolled spread of pests and diseases, especially the 'cotonet', due to the suppression of active phytosanitary materials and the lack of effective alternatives." Both entities have thus insisted on their claims before the start of the harvest campaign during a meeting with the regional secretary of Agriculture, Roger Llanes, and other representatives of the Council. 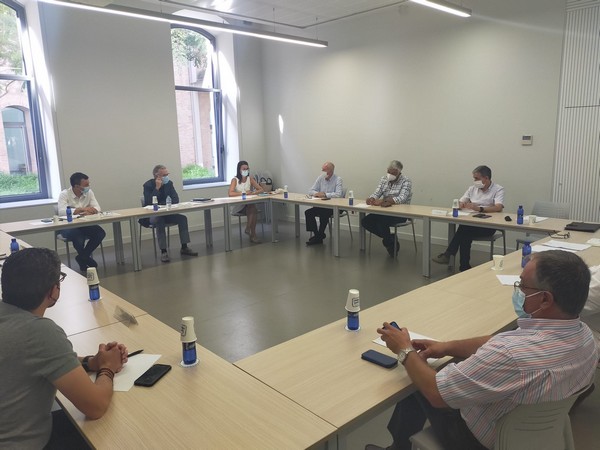 According to estimations from both entities, the losses caused by the cotonet in the persimmon sector of the Region of Valencia already amount to 40 million Euro, 25 of them due to the lost production and the other 15 million because of the extra costs incurred between field and warehouse.

According to Ava-Asaja and AEKAKI, between 70,000 and 80,000 tons of persimmons have already been lost in the Region of Valencia because of the record amount of cotonet attacks. Consequently, the  production will be between 20 and 25% lower than initially expected. The original prospect had been to reach around 360,000 tons. This amount could increase in the coming weeks. 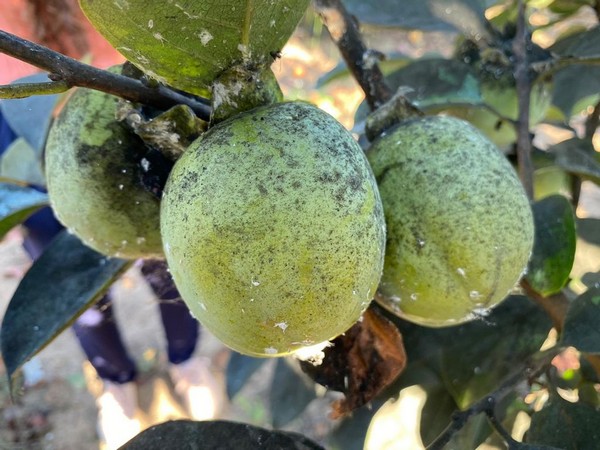 Also, the average increase in costs between field and warehouse is estimated at 30%. Expenses in the field are up by about five cents per kilo because of the need for more treatments (there are producers who have tripled the number of applications), and costs from the field until shipment from the warehouse are up by 14 cents per kilo. This is unsustainable and it has already caused producers to abandon their crops at least this year.

Both entities agreed that the agricultural department of the Government of Valencia should provide more funds for research and be more efficient in providing the sector with active materials to fight pests, especially the cotonet, but also whiteflies and leaf spot, as well as ants, which are the main ally of the cotonet.

For its part, the Council of Agriculture has announced that it is conducting trials with active ingredients not authorized in persimmon cultivation to, if necessary, request an exceptional authorization or an extension of use.

Ahead of the following season, the Regional Council announced at the meeting that it will present a specific action plan to tackle persimmon pests and diseases in order to provide producers with the most detailed information possible on the name and application period of the active ingredients in order to optimize the results of these treatments.