“Usually demand is pretty even between peaches & nectarines. But this year we saw a real uptick in peach sales. Maybe 20 percent year over year vs. some other varieties of stone fruit,” says Brian Keogh of Eugene, OR-based Organically Grown Co. He attributes some of that increased movement to the excitement from the bumper apricot crop in the Northwest and the quality of the California peach season.

“Everyone has been thrilled with the eating quality on the peaches all year and momentum continued to build through the Northwest crop. Home canning and processing seemed to be at record levels for apricots and peaches this year as folks continue to stay at home and are looking to extend summers bounty into the fall and winter.”

Right now, peaches and nectarines are just over halfway through their season. “Usually we’re closer to the end but it looks like it’s going to have an extra week compared to previous years as far as availability goes,” says Keogh. Again, heat is a factor on this pushing some of the later varieties back. “We had a few days that broke that 110-degree barrier so it just slowed down some of the later varieties. So we’ll have a little extended season this year.” 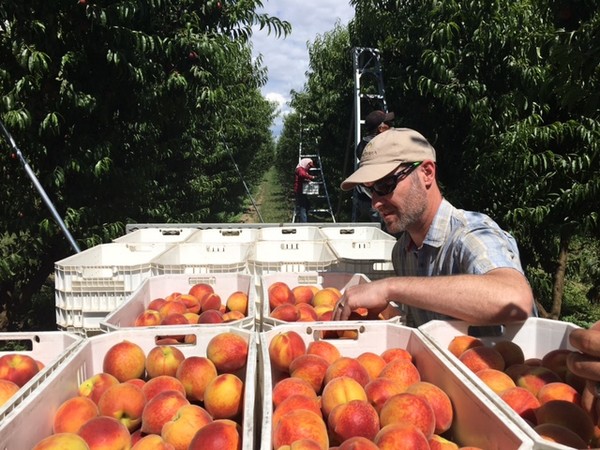 Timing of season
Notably, some of the stone fruit varieties did start earlier this season. “We had multiple varieties in the early part of the season that got on top of one another. Anything that was close to ripening, ripened faster then it normally would have with the heat,” says Keogh. “About a month ago, we had multiple varieties that were stepping on each other basically. There was a bit of an oversupply.”

The Northwest’s fruit generally begins in mid-June with apricots, moves into peaches and nectarines starting in mid July and harvests until the second week in September at the latest, though this year that may stretch into the third week. 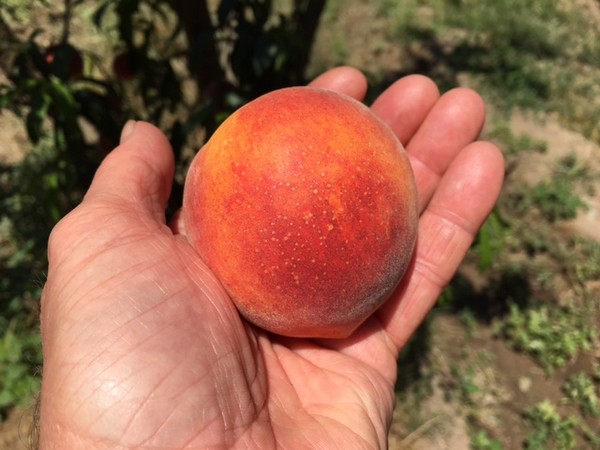 Keogh says the eating experience from this year's stone fruit crop has been superior to other years.

Better eating in 2021
While the heat influenced the timing of the crop, growers noted it did help the eating experience for this year’s fruit given that trees find this weather favorable. “Overall the eating experience from this year’s stone fruit crop has been superior to other years. The heat pushed sugars up in the fruit,” says Keogh. Sizing was large for the most part, except for the start of the season when it ran slightly smaller.

And in terms of pricing, it was similar to last year. “The market was not depressed because of the good movement. It was pretty healthy as far as returns go,” says Keogh. “In the Northwest we usually see peach pricing dip below $20 during the peak of the season and we never saw that this year.”