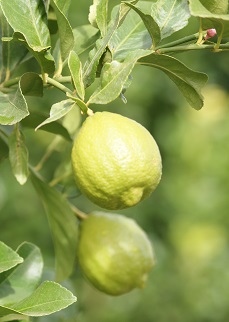 The European lemon market has provided welcome relief to South African citrus growers over the past two months in what has otherwise been a profoundly challenging season.

A few weeks of lemon sales are left to South African exporters before Spain and Turkey starts; some exporters loaded their last lemons for Europe last week.

"Lemons in Europe have been our ray of hope this season," shares an exporter who remarks - as do many in the industry at the moment - that he has never experienced a season as challenging in all respects as this one.

"It's the complete opposite to last year which was absolutely fantastic."

A weakening of the European lemon market is expected towards the end of South Africa's season, for fruit arriving in around two to three weeks. A very large lemon crop is expected from Turkey, notes one exporter.

The early Middle Eastern lemon market again buckled this year, as it did last year. There is still uncertainty about the lemon protocol with China that would allow lemons to be sent there under a more favourable cold protocol.

Eastern Cape citrus growers are having to truck all of their fruit destined to the Far East to Durban harbour, which places more pressure on truck availability and on the port itself. Exporters say it's easier getting their fruit to Cape Town, but the options are fewer when shipping from there.