Turkish lemon season to officially kick off on August 20

In one week, the Turkish lemon season will officially kick off. Last season can be described as a disaster, but this season is looking much more positive, says one Turkish lemon exporter. Better overall weather has resulted in satisfying volumes and as lemon prices are currently high in Europe, demand is expected to be pretty solid.

The Turkish lemon season is about to kick off. According to Coskun Eren, marketing manager for Turkish fruit exporter Eren, the cultivation has been a lot better than it was last year: “It has been considerably better than last year. The volumes are satisfactory and the quality is better. Meyer lemon was announced to start on 20 August by the government, we are expecting Interdonato to start around the third week of September as well.” 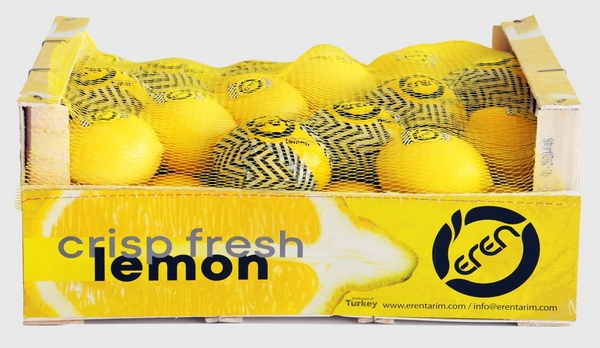 When asked about the biggest challenges for the season, Eren states those challenges are yet to come. But Eren does feel the company is better prepared for the challenges they encountered last year. “The challenges are not yet on top of us as the season has not yet started. But I would say the main problem last year was the compliance with the latest EU regulations that were brought in October of 2020 regarding some new MRL values. This year the EU revised them again in February, but we are much more prepared already. Last year we managed to supply most of our customers who enforce strict MRL rules but this year we aim to achieve 100% in that regard.”

Eren expects the lemon volumes in Turkey to be within the norms of a normal year, but slightly higher than they were in 2020: “Volumes are fine this year, both in Interdonato and Meyer lemons. The main reasons for this are that last year we had less crop and the weather this year has been better in terms of less flash heat and flash frosts. Although the lack of rains and the constant heating of our planet will bring the sizes down. Sizing we expect to be medium for both Meyer and Interdonato. The citrus prices in the EU are high at the moment, so I believe the demand will be ok. We really hope the world to get over the pandemic as soon as possible now that the vaccinations are pretty widespread.” 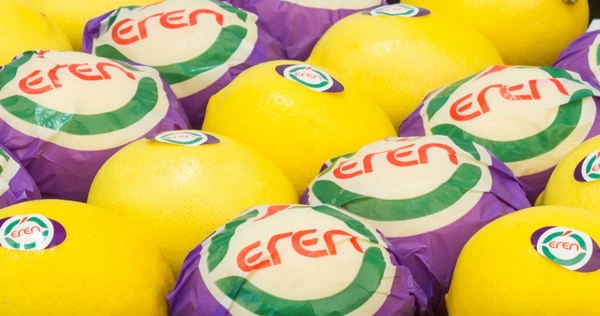 “Our main markets for lemons are Russia, the EU, Far East and North America. We are a retail supplier company known both for our MRL & Certification expertise as well as our suitable quality for the retail chains and being able to work with large programs. We’re adding new chains to our portfolio every year, this year we aim to have at least two new big market chains and start with them as well. We’re pretty excited about the season. Last year was a bad year, really. Quality was shaky, prices were down, demand was low, people were suffering on top of that. We hope for a much better year and opening a clean fresh slate and forget about last year.” Eren concludes.