Consumers renewed interest in cauliflower thanks to the pandemic

Comparing volume to last year at this time though is tricky. “Because of what was going on last year, our supply probably felt heavier than demand did. But I think we were probably about the same amount,” says Chavez.

As for demand, summertime generally sees a slight drop in demand for the vegetable. “Kids are out of school and people are travelling and so they’re not shopping as much. I feel like this year there’s going to be a lot of people out and about and ready to travel again,” says Chavez. At the same time, she doesn’t think demand on retail supplies will be affected given that some of the population might still be concerned about going to restaurants and prefer to continue cooking at home for the time being. 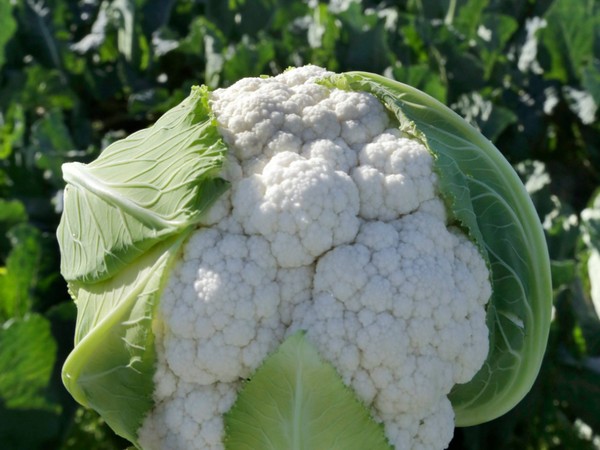 Plant-based eating
Also influencing demand is a renewed interest in cauliflower thanks to the pandemic. “In 2019 people thought they were over cauliflower. But with all this healthy and plant-focused eating over the past year, it’s not going anywhere,” says Chavez, noting the vegetable’s versatility. “We call it the culinary chameleon that picks up the flavors that you put into it.”

Tapping into that versatility, Gold Coast is introducing new cauliflower items this year--one in July and another in late summer, early fall.

As for pricing, gaps in 2020’s supply moved pricing up slightly. That said, this year’s pricing will still reflect demand that isn’t as great as once hoped for. “This year we’re still under restrictions like we were last year but those restrictions are not as tight,” says Chavez. “The hope was that COVID-19 restrictions would be lifted and there would be greater demand. But most of the country is under some type of limitations and with a lot of restaurants not at full capacity, everything has taken a bit of a hit.”