Suhanra Conradie on exporting citrus from South Africa to the US

“We proudly serve the world’s most demanding market”

South Africa is the world’s second largest exporter of citrus fruit, after Spain. A small percentage of total production and only premium fruit is shipped to the United States from the Western Cape and Northern Cape regions. “Shipments to the US started slowly this season, but have now picked up,” says Suhanra Conradie, CEO of Summer Citrus from South Africa. “Fruit will arrive in small volumes from early June onwards,” she added.

After starting the season with smaller shipments, Cold Stream - the first vessel with conventional fruit - and MSC Jeanne (containers) will arrive into Philadelphia around the third week of June. The first shipments to arrive will mainly contain clementines, but the first Navels were already loaded on the Cold Stream vessel. Following clementines and Navels, harvest of mandarins will start. Production of Star Ruby grapefruit has also started slowly with volumes picking up. 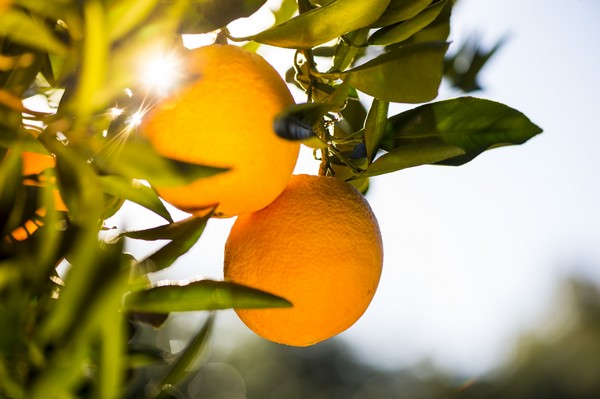 Acreage expansion easy peelers
The easy peeler category has been the fastest growing citrus category for South Africa due to additional plantings coming into production. “As a result of higher production volume, easy peeler shipments into the US will increase this season,” said Conradie.

Orange shipments could be the same or slightly less, depending on production volumes. “We need to remember that we are working with a perishable commodity and are at the hands of nature, so it is difficult to make projections. However, overall citrus shipments to the US will increase this season, most likely by about five to seven percent.” This is in line with demand patterns of the past few years that have been showing a growing trend. “Last year, we recorded an exceptional spike, but based on the increased growth we’ve seen in years prior, it is safe to say the supply base has grown.” 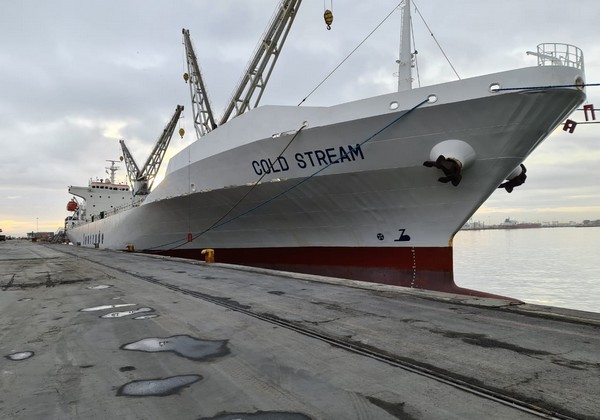 Long-term logistics partners
Are challenges in the logistics world expected to have a significant impact this season? “The global supply chain will remain under pressure for the remainder of the season,” commented Conradie. “That said, we have a good group of growers, exporters, importers, and service providers who focus on executing the program with excellence.” Summer Citrus from South Africa has put a lot of effort in pre-season planning and the plan has been shared with the industry. “If needed, we make adjustments after our weekly operational meetings,” she mentioned.

The Cold Stream (pictured below), a sea trade vessel, has been a long-time partner of the organization. In addition to the ports on both sides of the globe, FPT Group (operator in Cape Town) and Holt Logistics (operator Port of Philadelphia), as well as bilateral groups in both countries form an imperative part of the success of more than 20 years of shipping citrus from South Africa to the US. “As a result of these long-term partnerships, this season we again expect to be able to load weekly arrivals of our dedicated vessels into Philadelphia. If all goes well, product will be flowing at a very good pace and we proudly serve the world’s most demanding market, the US.”