California cherry deal gets early pick of the season

The first cherries from Katco Packing, the new partnership that brings the Brookside and Katicich brands under the same roof in Stockton, CA, are shipping now from Oppy.

While the grower, marketer and distributor typically begins domestic cherry season in mid-May, Oppy now offers cherries from the beginning of May through to the end of August, harvesting in California, Oregon and British Columbia. Cherries are among Oppy’s most anticipated crops due to their temporary availability and flavor profile and are conventionally known as one of the few seasonal items left. 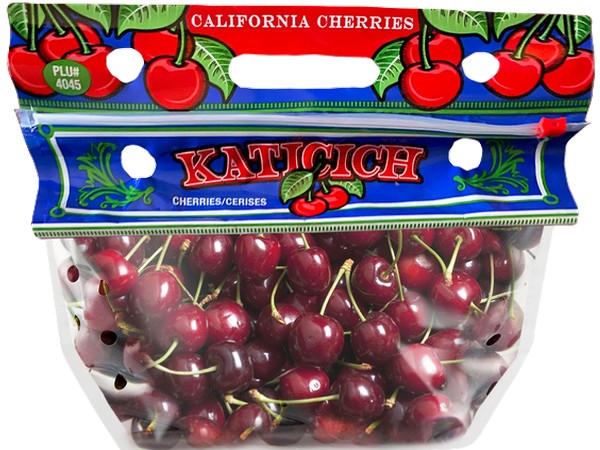 Katco Packing is a new partnership bringing the Brookside and Katicich brands under the same roof.

“We are thrilled to bring cherries to customers earlier than ever,” said Jon Bailey, who leads Oppy’s cherry category. “Having started on May 2, our volume has steadily increased with peak volume from the 15th onward and plenty of fruit for Memorial Day promotions. The quality looks good overall with some blocks in the northern area averaging a size 10 row size.”

Katco added a Unitec optical sorting machine last month to bring increased accuracy and speed to its packing. With more of the Coral variety in this season’s plans, and Bings heavy for the last half of production, the new line will assure consistent size and quality in its bags and clamshells. Along with this precision, the two brands offer one another advantages including production efficiencies and logistical support all while Oppy vertically integrates to contribute marketing and promotional backing. 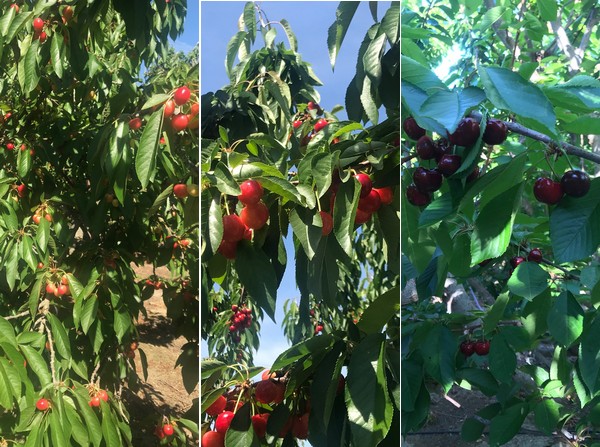 “Our program is built with partners who have a 100 percent cherry-focus. Having a team all-in on stone fruit, paired with this technology, is an equation for the best quality cherries we’ve seen come out of California. We are extremely pleased with the developments in this category,” said James Milne, senior vice-president of categories and marketing.

"One way retailers can support the season is by making consumers aware that cherries have arrived," said Bailey. He suggests positioning the fruit so it is easily seen in stores and headline the news in e-commerce for online shoppers. "Because cherries are not typically on someone’s grocery list, it’s a great time to be creative in reaching consumers who may be taking advantage of the virtual experience, "Bailey emphasized. 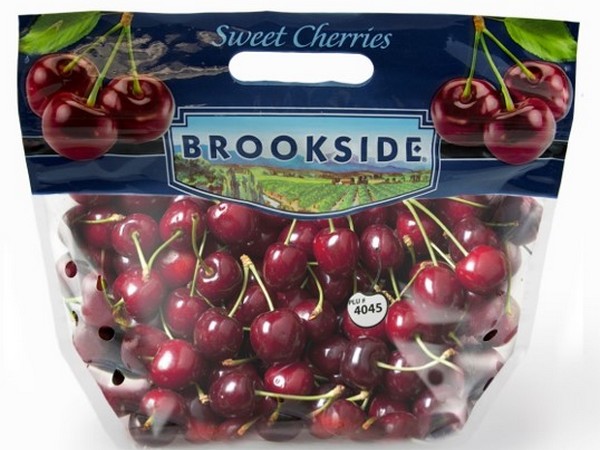 Cherries are among Oppy’s most anticipated crops due to their temporary availability and flavor profile.

As summer approaches, so does Oppy’s dozen-season strong Orchard View Cherry program in Oregon. Bailey expects a smooth transition between the two regions.