Supplies of raspberries are slim. 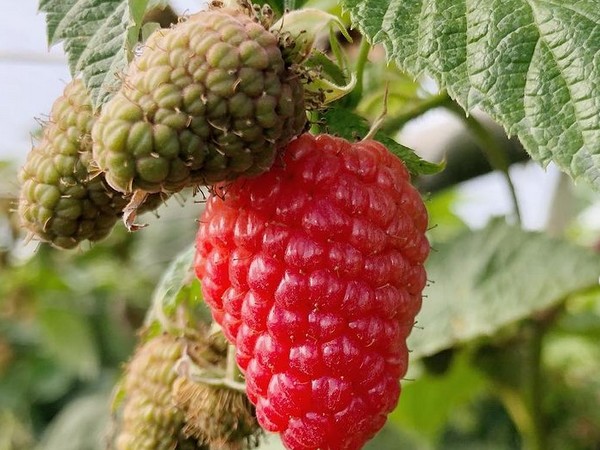 “They’re starting to pick up, but it’s been tight--really tight,” says Ben Escoe of Twin River Berries in Portland, OR, noting this largely has to do with the weather conditions in Mexico. “It’s been cold and windy there which has caused damage in the fields and contributed to the low supply. Year over year, the volume is comparable or even better. But demand is high and forecast to actual supply has been lower.”

Mexico grows raspberries for most of the year, stopping only for the rainy season which begins at the end of June or early July. Meanwhile California’s volume won’t really begin until the middle to the end of May.

Higher berry demand
What is different this year on raspberries is demand, which has jumped significantly. “Demand overall in the berry category has been higher,” says Escoe. “That was partly due to delays in domestic blueberries supply combined with lower supplies of blueberries out of Mexico. Blackberries also got hit in February with a freeze so there’s been a huge shortage on blackberries as well. Basically, there’s more shelf space that’s driving demand.” 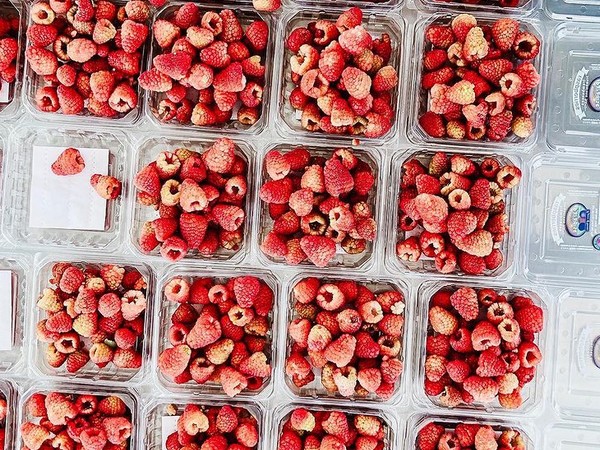 That makes pricing on raspberries slightly higher. “But last year was not a good year--it was a low price at this time of year and this year’s market is more in line with normal pricing. It’s similar to 2019,” says Escoe. “The prices have held too. We kept thinking supply would eventually outpace demand, but that hasn’t happened.”

Looking ahead, Escoe anticipates both supply and demand for raspberries to remain strong through May. “I think it’s going to be pretty consistent. But we’ll also have more raspberries available which is great,” he adds.