Pricing and demand picked up on Mexican eggplant

The Mexican growing season on eggplant is beginning to wind down. 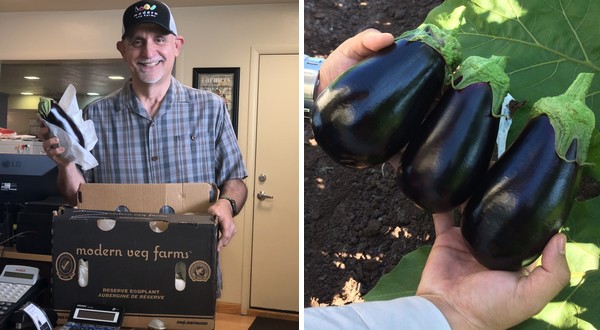 Supplies of Italian eggplant are coming from both Culiacán and Sinaloa, Mexico and Cassius says the quality was good on most vegetables this season. “We’re going to finish up production here in the next two to three weeks and we will end the season at the usual time,” he says. “The desert deal in California will start going as will eggplant in Georgia so we’ll start with domestic supplies of eggplant.”

Changes in the segment
Demand for eggplant though seemed somewhat inconsistent this season. “It was kind of anemic initially but then we experienced increases of sales by March. People are eating healthy and they’re eating at home so that helped. It’s a good vegan or vegetarian choice for a lot of people,” he says, adding that there are increasingly becoming more varieties of eggplant grown, such as Asian eggplant. “That said, overall demand just seemed off this year.” 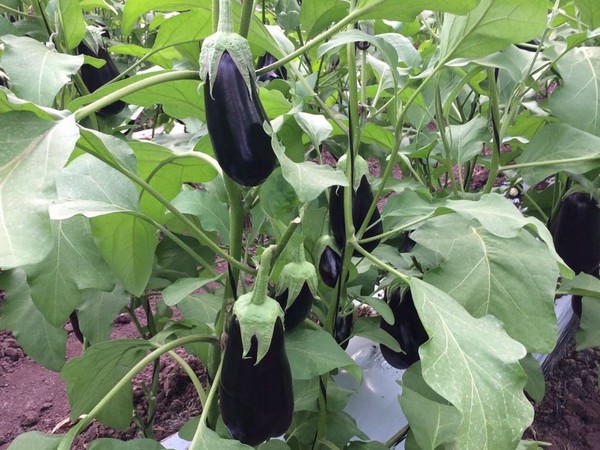 In terms of pricing, it was average for eggplant this season. “Initially when the season began, we saw pricing below average but then we saw more typical prices take hold after the first of the year,” says Cassius. “It’s been an unusual year with the pandemic. However, we are finishing the eggplant season on a more stable note than we started on.”