The first Italian cherries are on the market

Despite the fact that the weather is far from spring-like, the first cherries from Apulia (specifically from the areas of Barletta, Andria, and Trani) are already being marketed.

"At the beginning of week 15, the first cherries were harvested and by now we are already planning another harvest. These are local and early varieties, such as Palombara and Early Lory, which allow us to open the cherry season each year and test the markets. The cherries have a homogeneous color, a size of more than 20 mm, a consistency and a sugar content that are not typical for the early season," said Antonio Guglielmi, owner of the horticultural company Naturaviva. The company, based in Bisceglie, has an area of 50 hectares, 17 of which are dedicated to fruit cultivation. 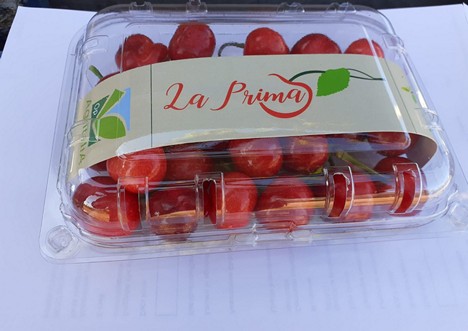 "The cherries are marketed through the growers' organization O.P. Agritalia under the La Prima brand. Demand is very good, with prices that seem encouraging, also because we are the only ones who have cherries at this time of year, along with perhaps a few other Spanish companies, in the world. In any case, these are limited quantities, while awaiting the ripening of the other varieties, with which we can guarantee continuity until the first ten days of June."

"Retiplast's thermoplastic film (PolyFilm-Ultra) helps us protect the cherries in the most delicate phases and helps revitalize them when the sun shines. The outside temperature is about 12 to 14°C while indoors it reaches 25 to 30°C." 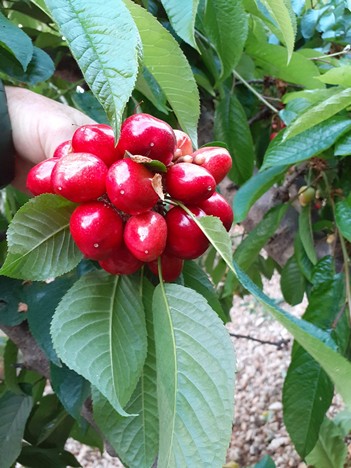 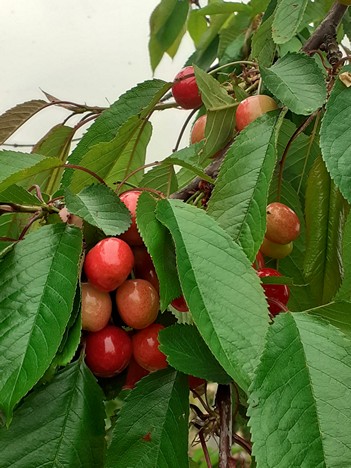 "This year the fruit set is abundant, allowing us to achieve a higher yield than last year, although we are experiencing more problems during the ripening of the cherries. In fact, due to the continued return of cold weather, the cherries seem to color more slowly, losing the progress made over the past 2 months."