In 2018 when Owein Ramirez and six of his brothers inherited land from their father in the Dominican Republic, they knew what they wanted to do with it: plant plantains. 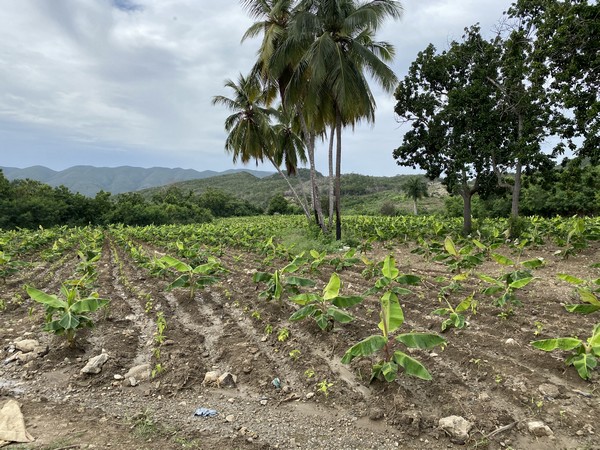 These plantains were planted in August and the Dominican Republic's hurricane season helped their growth given the plants were still underground and water from the hurricanes fed the plantings.

“We planted organic plantains because we know organic is the way of the future,” says Ramirez, a retired U.S. Marine. “Plantains are the easiest crop to grow in that country, especially where we’re located in the province of Azua. It’s nutrient-rich soil there that you don’t have to do much with except add an organic potassium and organic nitrogen.”

In total, Ramirez planted a total of 12,300 plants. He also chose to the opposite of what many Dominican growers have done with plantain plantings, namely plant in the spring only to contend with hurricane season landing between August and November. “I did the inverse. I planted in August to pick our first crop four to five months from now. The hurricanes in fact helped me because the plants were still underground and the water fed the plantings,” says Ramirez. 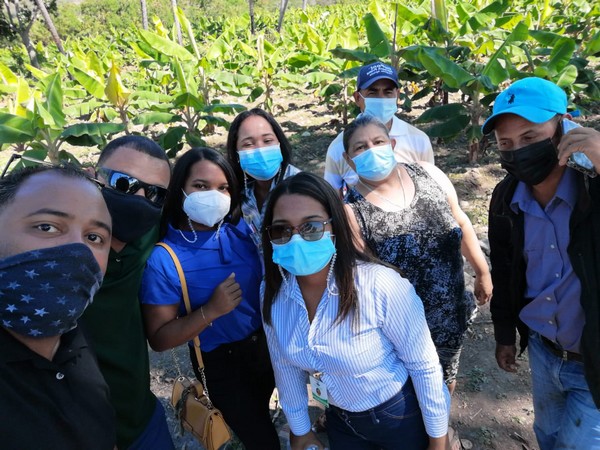 Oneil Ramirez (left), Owein Ramirez (second left), their mother (middle) and others along with the plantain plantings in the Dominican Republic.

Multi-crop plans
While Ramirez is starting with plantains, the goal is to ultimately plant a variety of crops including peppers (planting of these begins in March) and eventually other crops including, potentially, avocados, zucchini, squash, melons and more.

And so, the company Moises Ramirez Inc. was born (named after Ramirez’s father) and now it’s looking to create a collective of Dominican Republic plantain growers to team up with. At 12,300 plants with approximately 40 plantains a tree, volumes would be on the smaller end to ship as a solo grower. “As volatile as the market has been, I’m trying to give it some normalcy by creating a consortium,” says Ramirez. While organizing such an endeavor is still in the early stages, he does have some growers interested already. 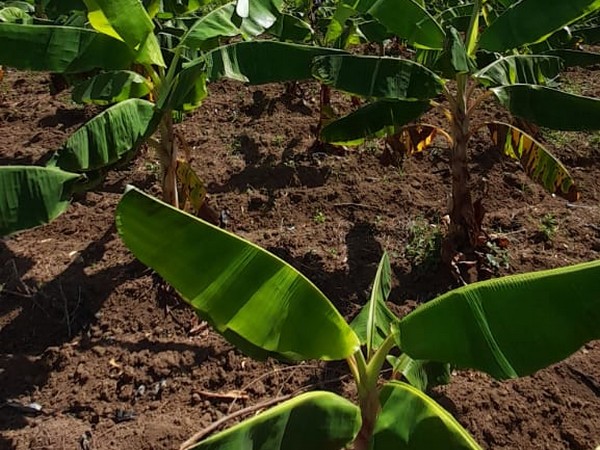 With some 12,300 plants with approximately 40 plantains a tree, volumes would be on the smaller end to ship as a solo grower which is why Ramirez is looking to create a grower consortium.

And where to ship? The European Union is one option—currently the EU imports plantains from a number of Caribbean countries along with the Dominican Republic, including Haiti, St. Lucia and Jamaica. Ramirez says the EU is the number one importer of plantains in the world, though he says he’s open to shipping to any market.