"Compared to last year, kiwifruit destocking was quicker and 10-12% more produce was sold. The campaign is proceeding smoothly for green kiwifruits and it was excellent for golden kiwifruits," explains Pietro Fabbri, president of OP Eur.O.P.Fruit. 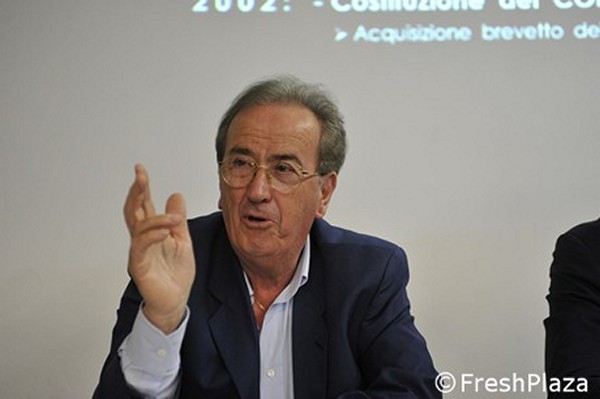 "We talked to the various representatives of our PO, and a rather comforting picture emerged. As for golden kiwifruits, prices were very good and the value increased by 15% compared to 2019, at least on the European market. The value remained more or less constant overseas and consumption is increasing anyway."

As for green kiwifruit, "the Italian produce was somewhat damaged by the weather, so there was more waste. Quantities are below those available during a normal year. Sales are anyway regular and destocking is proceeding smoothly."

"Even though there were no particular problems with Greece this year, there may be in the future. Producers have improved a lot, from both an entrepreneurial and productive point of view. We have also noticed that they are not selling loose produce as much, and that small packets are increasingly popular, which means they have improved their skills and professionalism."