Import cherries look to be an increasingly available commodity in the winter months in North America.

North Bay Produce in Traverse City, MI is in its first year of shipping import cherries—currently the Royal Dawn, Lapin, Bing and Santina--and are shipping product from Argentina where one of North Bay’s owners is the grower. 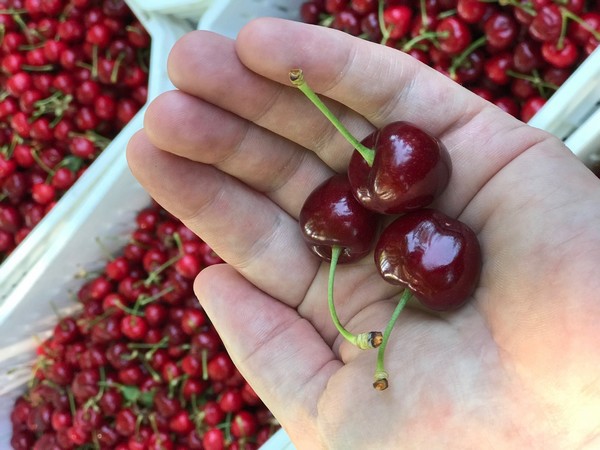 “There seems to be decent volume out there but the market is coming down as we get into the holidays and as Chile gets going,” says Ryan Lockman of North Bay. “Supplies out there seem to be plentiful at this time.” He notes Argentina began production mid-November and ships until the end of January. Chile’s season runs similar to Argentina’s.

He adds that while from North Bay’s farm’s perspective, it’s having a good year in quality and volume of cherries from Argentina, the country’s cherry production isn’t as developed as it is in Chile. “But there’s not a whole lot of cherries going into the fall domestically and cherries are one of the few items where there are still holes in production in the 52-week calendar. You’re basically picking up the program when it starts and prices are high and supplies are limited,” Lockman says. 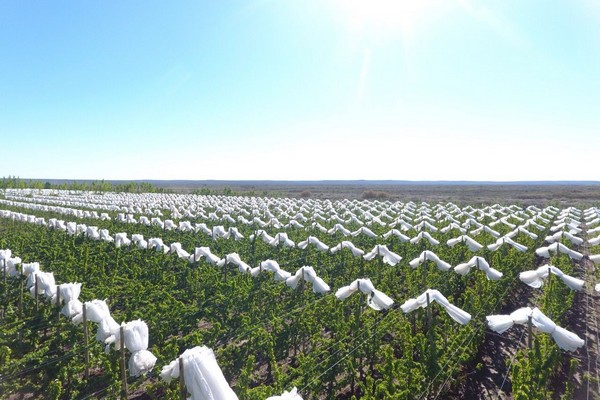 Greater U.S. opportunities
Meanwhile demand for cherries has been very good at retail. “Cherries in the summer are a growing item. And supplies are becoming more available from an import standpoint from November-February because there’s so much production being grown in Chile mainly. It was destined for China but now even that market is somewhat oversupplied. So, we’re seeing more and more availability here in the U.S.,” says Lockman, adding that the only real challenge this season has been logistics and air availability. 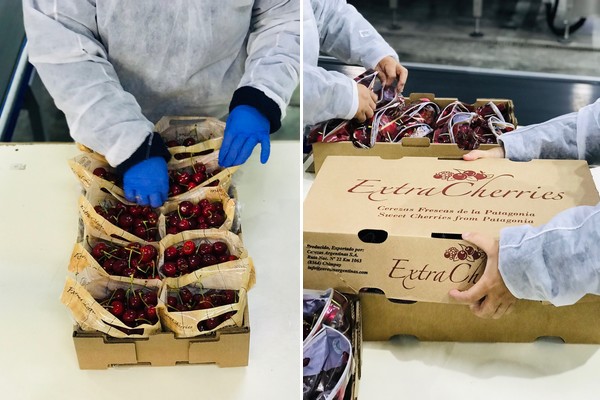 As for pricing, while it has been high for the past two months, Lockman notes now that Chile is sending more product and switching from an air program to a sea one, price will start coming down. “I also think demand will increase with price as we get into bigger quantities of cherries of sea arrivals from Chile. When the price point becomes more $3.99 or so/lb. at retail level, demand will increase because that’s doable. I think people think twice at pricing like $4.99/$5.99/lb.,” he adds.