Peak volumes of Chilean blueberries to start arriving in January

While the Chilean blueberry season started with low volumes in August, in week 34, this past month the volumes have started to really increase. Strong promotable volumes of Chilean blueberries are expected to be available in January and February. Karen Brux of the Chilean Fresh Fruit Association of North America shares: “Week 47 was the first week where Chile shipped over 1,000 tons of blueberries to North America, and we are now entering the peak weeks for blueberry departures from Chile.” 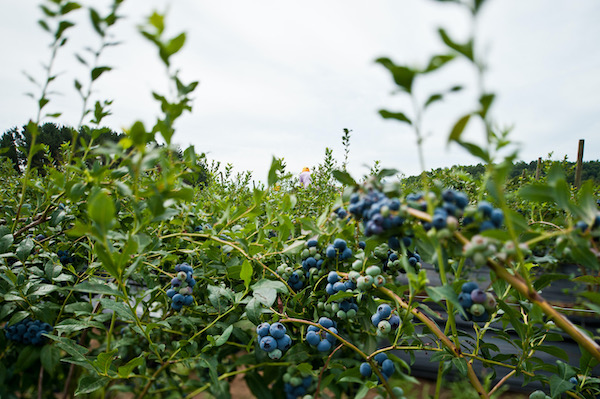 The overall volumes expected out of Chile for the blueberries this year is comparable to the volumes of last year. “The Chilean Blueberry Committee is projecting 111,500 tons of total fresh blueberry exports which is 2% higher than last season,” says Brux. Despite this slight increase, the current volumes exported are lower than this time last year due to a slower maturation of the berries caused by cooler temperatures – the total volume shipped through December 13 is down 6%. “Weather in spring continued to be very favorable, but with daytime temperatures not as high as last season, total volume is currently lower than what we saw at the same time last season. However, the temperatures of recent weeks have increased in the Central Zone, so the pace of ripening and harvesting has accelerated. The early varieties are at the peak of harvest in the South-Central Zone, and the mid-season varieties are already beginning,” Brux explains.

Despite the cooler weather slowing down the maturation, the water availability in Chile this season has been great. “Increased rains in winter and snow accumulation on the mountain range have breathed new life into the regions affected last year by the drought. Specifically, regions V, Metropolitan and VI are seeing greater water availability,” she shares. 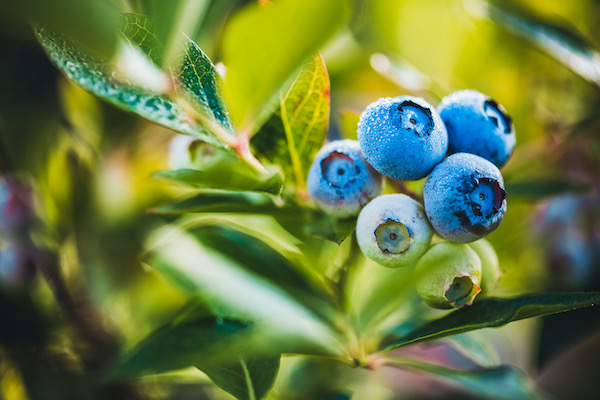 While the volumes that are expected this year are comparable to previous years, the industry is seeing a significant shift in variety share this season. “Older varieties are decreasing and newer varieties with better attributes such as stronger production, better taste, longer shelf life, are increasing,” says Brux. Over the next few weeks, as shipments from Chile increase, the current gap in exported volumes compared with last year is expected to shift.

North America remains focus for organic blueberries
While the overall volumes are up by about 2% for the season, the organic volumes have seen a much more substantial increase. “Through the end of November, the total volumes exported for the organic blueberries reached 3,781 tons, which is up 16% from last season,” says Brux. “The US market has been growing in demand for the organic blueberries,” she adds. “The overall trend shows decreasing shipments from Chile to the US: -9% and -11% for the previous two seasons. This year, by December 13th, Chile shipped a total of 26,127 tons, compared with 27,923 tons at the same time last season. About half of all volumes shipped this season to date is headed for North America, which is less than it has been in previous years. This is because Chile is working to develop the consumption in new markets such as Europe and Asia, as bigger volumes from other countries are increasingly arrived in the US."

Despite the overall lower volumes being sent to the US, the organic volumes have seen continued growth, being up 22% and 10% in the previous two seasons. "This season, through December 13th, 4,188 tons of organic blueberries have been shipped from Chile to the US, which represents 91% of the total organic blueberry exports,” Brux adds.

This season there will also be two regions in Chile who are exporting to the US under Systems Approach, and the majority of their volumes are organic. “In early October, the Systems Approach regulation was finally published in the Federal Register. This is great new in the Ñuble and Biobio regions who can now export to the US through monitoring and inspection. Based on the producers who have already registered to opt for the Systems Approach this season, a volume of 9,500 tons is estimated from Ñuble and another 7,100 tons from Biobio. In total, the volume will reach 16,600 tons, representing 15% of the estimated total for this season. The majority of the volume is estimated to be organic, which is great news for the US market, where demand for organic blueberries continues to increase,” Brux explains. 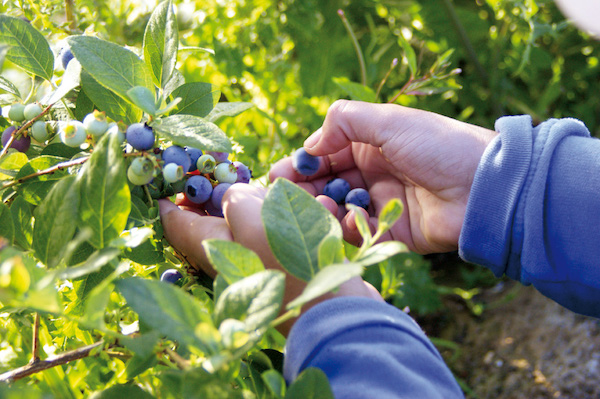 Strong demand anticipated in 2021
As the peak of the season is arriving soon, Brux anticipates strong demand for the Chilean blueberries. “With millions of people working from home and going to school from home, consumers are looking for convenient and healthy meal and snack ideas. Blueberries are the perfect fit – they’re packed with antioxidants and so versatile, which will be one of our key messages in our marketing this season. They’re great on their own, and easy to add to a salad, yoghurt, cereal, smoothies, just about anything,” Brux explains.

Based on retail sales reports, the berry category has been performing really well in 2020. “For November, the berry category had an absolute dollar gain of $58 million, or 13.6% growth, compared with the same period last year, and was ranked #1 in terms of absolute dollar gain, based on IRI data,” shares Brux. “Retailers are eager to promote, and they want to communicate the health benefits. All of our retail promotions have moved online due to the pandemic, and we’ll be running numerous digital programs like web banners, coupons and e-newsletters with chains across the country, starting in January” she concludes. 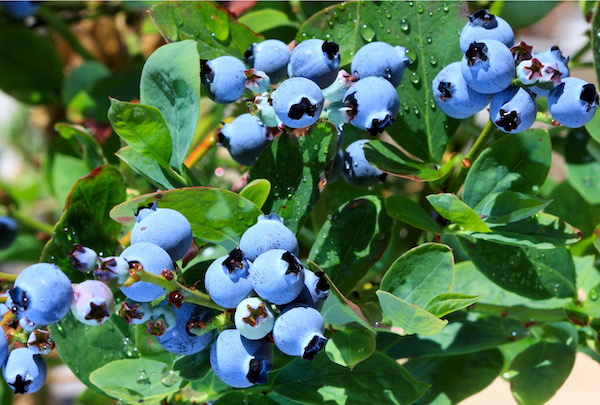