Tight supplies of iceberg though demand starting to ease

Supplies of iceberg lettuce from California and Arizona are slim, though that is soon changing.

“The Huron (CA) season will finish this week and supplies are limited,” says Matthew Collins, purchasing director for Salinas, CA-based Markon. “Yuma (AZ) is ramping up and although supplies are tight this week, overall volume has been adequate to meet demand.” Collins adds that the general volume is comparable to that of previous years with availability tightening during the transition from Salinas (CA) to Huron to Yuma. “Nothing has been too out of the ordinary this year, other than some disease issues we faced toward the latter part of the Salinas season that presented quality and supply challenges a bit earlier than normal,” he says. 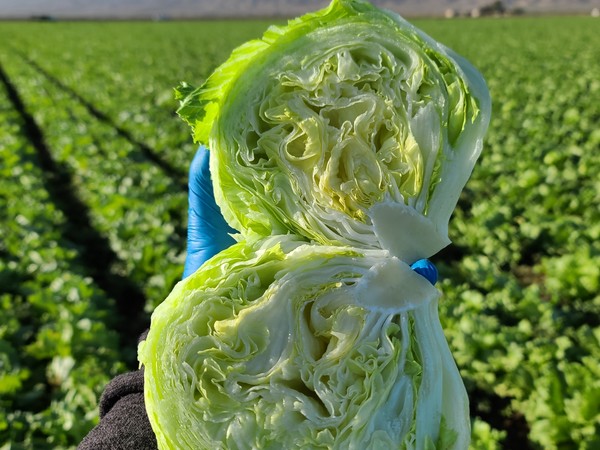 Along with the Santa Maria, CA, and Huron seasons winding down, some iceberg lettuce is coming in from Mexico—but the bulk of the product will come from Arizona and California desert regions through the winter months.

Not surprisingly, demand has been strong for iceberg. “Retail demand is up due to Thanksgiving,” says Collins. “Foodservice demand is fairly steady compared to the previous six weeks. However, the Thanksgiving pull is subsiding and possible market closures across the country due to Covid-19 could lead to a drop in demand in the coming weeks.”

Collins also notes that fast casual chains have done well during the pandemic and many of those types of restaurants use iceberg on their menus. “There are still food safety concerns around romaine, due to ongoing E. coli investigations, that may steer consumers towards iceberg. Therefore, we believe iceberg consumption will continue to see decent demand this season,” says Collins.

Shifts in sizes
There is also a bit of a shift that could boost iceberg’s appeal. “Some suppliers/processors are offering single serving sizes that are ready for take-out/delivery and minimizing handling for safety,” says Collins.
All of this in turn has left pricing elevated but not out of the ordinary for this time of year. “The market reached the upper $30s this year. While last year it went into the low $30s, two years ago it hit $50. It’s not uncommon to see high prices during the transition,” says Collins. “However, this year prices seem to be elevated sooner and for longer. The past few years, markets started October in the single digits to low teens and worked up as the transition approached. This year, we hit the upper $30s in mid-September, then eased a bit in early October, and have since gone back up into the $30s.” 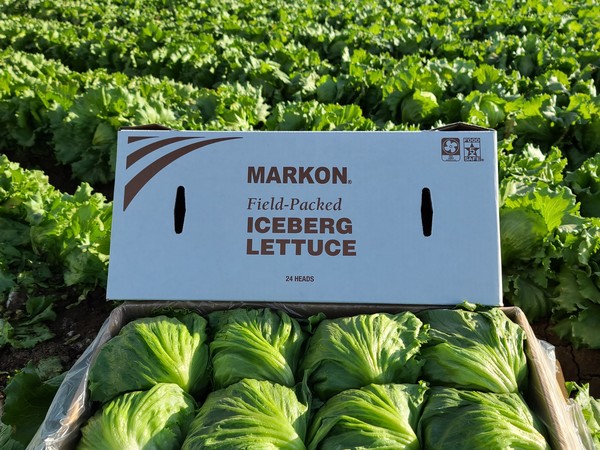 Overall, though, prices are already beginning to come down this week as demand has decreased and the warm weather has helped boost weights and yields. “Supplies will continue to increase over the next several weeks. We expect the market to continue downward through November,” says Collins, noting that what has been challenging for growers is anticipating demand through the winter. “Growers weren’t sure how much to plant, nor how much seed to put in the ground moving forward, while distributors don’t know what operators will order from one week to the next. The pandemic has really made forecasting demand a challenge,” says Collins.