Demand expected to be high, while prices should remain competitive this season.

"Our pomegranate harvest starts next week"

In certain Turkish regions fruit exporters are getting ready for the upcoming pomegranate season. Their harvest starts next week and one exporter expects competitive prices and high demand for the fruits. The pandemic should hopefully only have a minimal effect on the season, if any at all.

Turkish fresh fruit exporter Alanar expects to harvest over a thousand tons of pomegranates this season, in its own orchards. According to Yigit Gokyigit, marketing coordinator for Alanar the harvesting will commence shortly: “We start harvesting pomegranates next week and expect the season to last until the last days of the year. Pomegranate is one of our major fruits. Alanar also grows its pomegranates in its own orchards in Turkey. We will be exporting Wonderful and Hicaz varieties this year. This season, we’ll harvest over 1,000 tons of pomegranates and supply them to the leading supermarket chains around the world.” 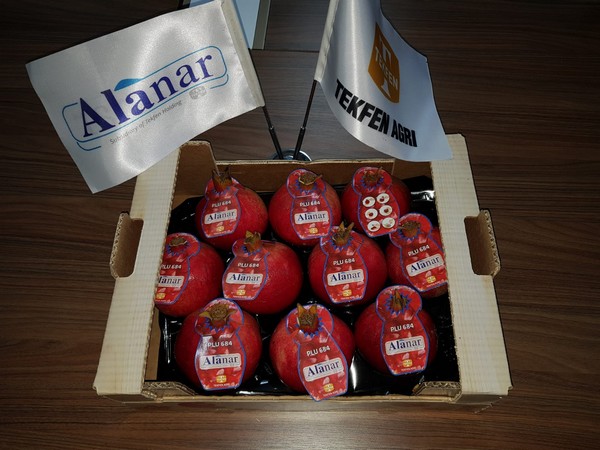 Gokyigit states that ever since Alanar was acquired by Tekfen Agri the acreage for all their fruits, not just pomegranates, has been increasing steadily every year: “Alanar is operating as a subsidiary of Tekfen Agri since it was acquired in early 2018, the Company has been investing in new orchards since the acquisiton took place. In addition to pomegranate, Alanar grows cherries, figs, apricots and plums in its owned orchards, located in various regions of Turkey.” 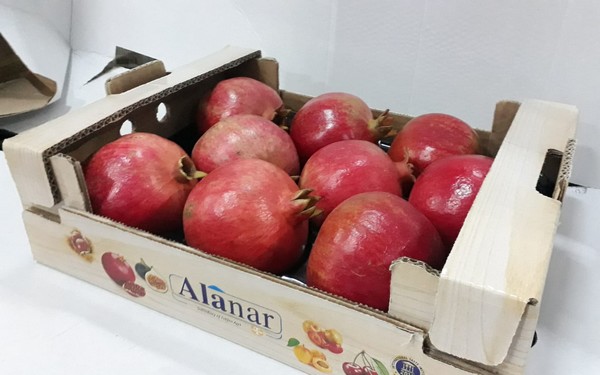 Although the pomegranate harvest has been delayed by about ten days, the weather in Turkey didn’t pose much of a challenge this season. Gokyigit states his hopes that the pandemic will not have a large impact on Turkey’s pomegranate season this year. “Weather conditions have been as expected, nothing out of the ordinary. The season starts about ten days later this year as a result of these weather conditions. The quality of pomegranates that will be harvested this year look very good. We expect high demand for pomegranates from all around the world. I believe COVID-19 will not have any negative effect on pomegranate sales, in fact since the fruit supports the immune system, we expect demand to increase as a result of the pandemic. We’ll be working with new customers in new markets as well. Prices are expected to be competitive, just like they were last year.” 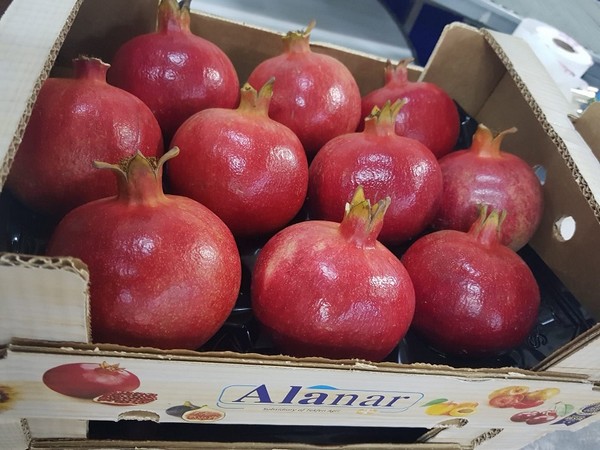 For Alanar, the goal is to get their pomegranate in as many major supermarkets as possible: “We export pomegranates to various regions around the world. This year, we expect Germany to be our major market. We also have very good demand from other European countries such as England, France and Sweden. We also export our pomegranates to the major supermarket chains in Canada, Hong Kong, Sinagapore and the Middle East.” Gokyigit concludes.