Japenese market could open up for Egyptian citrus in 2021

Although a little while off still, preparations for the new Egyptian orange season are already on the way. The high prices the previous season ended with could cause the prices for the new season to be higher as well. One exporter aims to increase his exports by 25 per cent next season. 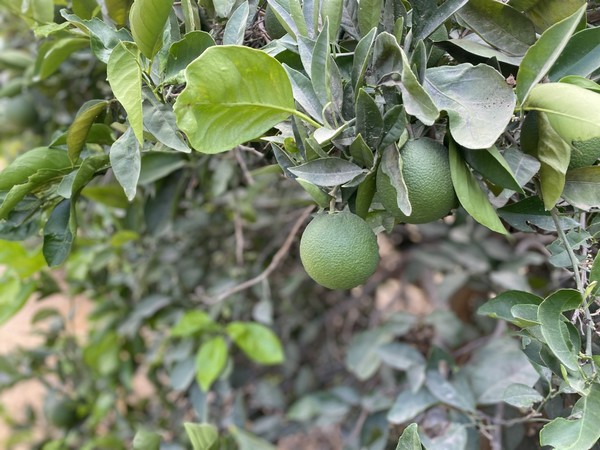 Despite the new orange season in Egypt still being a few months away, the preparations for it are in full swing. As the season lasts for 6 months, most companies have their head in the orange season all year long, Abdullah Tharwat, business development manager for Pyramids Agro explains: “The next season starts in January and will last until May. The exact date will be set after a meeting by the Agriculture Export Council. For all Egyptian fresh fruit traders, the orange season is always the preferred season, as it lasts for about six months and has large quantities. This means the entire value chain; farmers, workers, transportation drivers, warehouses and freight forwarders, benefit from the season. For the upcoming season the expectations are high, we feel positive on it being an amazing season.”

According to Tharwat the Valiances are headed towards a great season, but there might be some supply issues for the Navels. “For the Valencias the quality and quantity looks to be good, but in the Navel variety we’re facing a lot of problems in quantities. This should result in higher prices for the good quality Navel oranges, as it’s a shorter season than the Valencias and will not easily recover from the lack of quantities.” 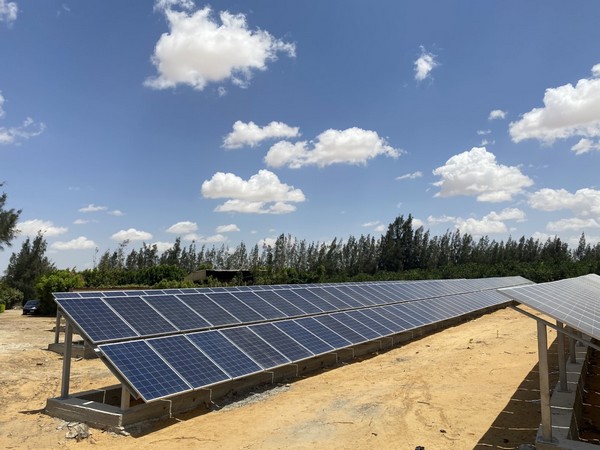 The pandemic, although a terrible fact, has made Egyptian citrus even more popular than it already was. Tharwat is sure they’ll be able to increase their sales by 25 per cent this season, as they work with big brand names in Egypt. “We’re confident for the season, as the world is still under the effect of Covid-19 and the awareness for consuming produce rich with vitamin C is still high. Last season we were able to process 40,000 tons of oranges and expect that number to grow to 50,000 tons the next season. With our business model, we get the produce from our own farms and buy large quantities from other farms and sell these to the top player orange companies in Egypt. As the produce in their cartons will have a strong brand name.”

It is Tharwat’s hope that the Egyptian citrus is allowed to be exported to the Japanese market this season, but other Asian and European markets are readily available if it doesn’t work out: “Our oranges mostly find their way to the European and Asian market, the Gulf countries also take large quantities, but the price is always quite volatile in those markets. This season we expect the Japanese market to open up to Egyptian citrus as well, which is a very exciting prospect!” 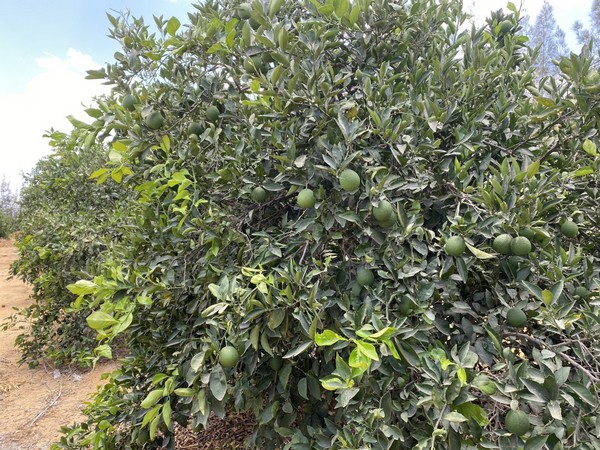 Preparations for the new season have been underway for quite some time already, as Tharwat is actively seeking out good quality produce at Egyptian farms. “We started buying other farms’ crops about a month ago. As the prices ended at a high level last season, it’s expected that the prices for the upcoming season will be higher than the past year. When buying from farms, the prices are between 0.22 USD and 0.28 USD depending on the quality and volumes. We’re fully prepared and ready for the new orange season!” he concludes.