Blueberries are transitioning from domestic supplies to imports so prices will likely be high for the coming weeks.

“There’s generally not a lot of fruit available right now,” says Ben Escoe of Twin River Berries in Portland, OR. “It’s the tail end of the season in the Pacific Northwest with some Rabbiteye and late-season Aurora varieties available. Generally, the market is a bit tight right now.”

Escoe summarizes the domestic blueberry season succinctly. “It was a pretty abnormal year,” he says. “The cold weather during the spring damaged some of the early crops and the early varieties had a much lower yield than normal across the board.” That led to tight supplies into the start of July, though Escoe notes slim supplies remained into August. “Overall, there was less fruit on the market. The East Coast had a lot of demand, and they struggled to keep up with it,” he says, noting West Coast demand was also strong all season. 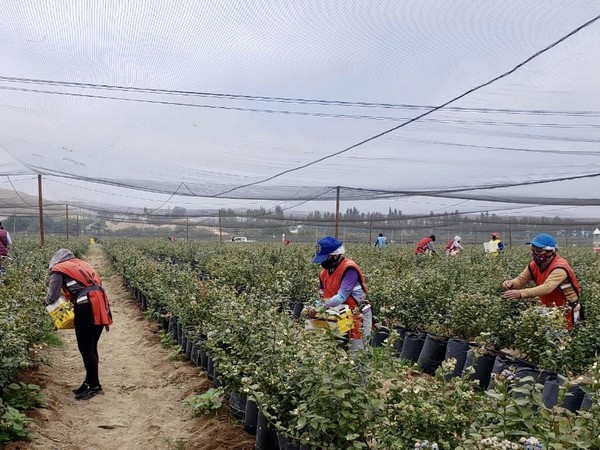 That led to significantly higher pricing throughout the season. “Did it make up for the lower yield for growers though? Probably not,” he says. “Altogether, it was a worse year for growers. But pricing was higher, and demand was strong.”

Looking towards the import season, it’s off to a slow start. “Peru and Chile are both slow,” says Escoe. “The weather has been cold, like the beginning of the season here in the Pacific Northwest. So, the process for ripening has been slow. We expected to receive our first containers at the beginning of August. Instead it’s been this slow start with only one container arrival at port just last week.” 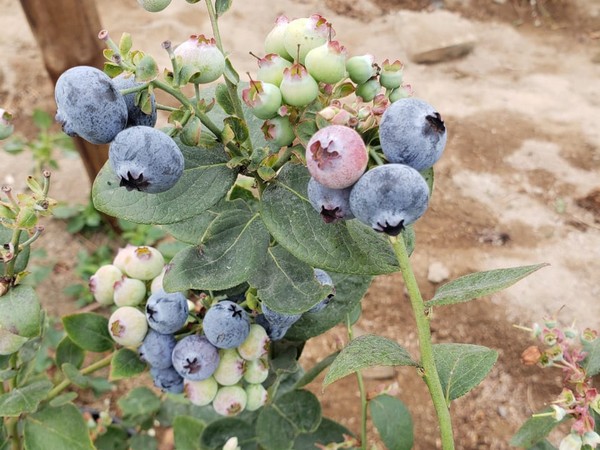 Waiting on ripening
Escoe is looking at a solid import season. “The crop is there—it’s just not ripening,” he says. “We are projected to grow in both Peru and Chile, and I think we will. Right now, we’re forecasting ample supplies in October, November and December. September and the beginning of October will be pretty tight, but if it heats up, there will be fruit.” November, he adds, is the month with the most supply, which is when Twin River plans its biggest fall promotions.

Demand, which is slow this week, is likely to pick up as September moves on. “As for pricing, it’s a tiered market. There’s some lower quality fruit out there that’s very cheap, and then anything that has good quality is pretty expensive. We’re going to see a good spike in prices in the next three to four weeks, and then it will go down as there’s more supply and things stabilize.”