Shany and Emek early pomegranates available as of this week

"The early pomegranate Shany and Emek varieties will be available already in early September. Italian produce is increasingly in demand and the 2020 campaign is looking promising, also considering that it is 15 days earlier than last year," reports Dario De Lisi, sales manager at Masseria Fruttirossi, a leading pomegranate producer. 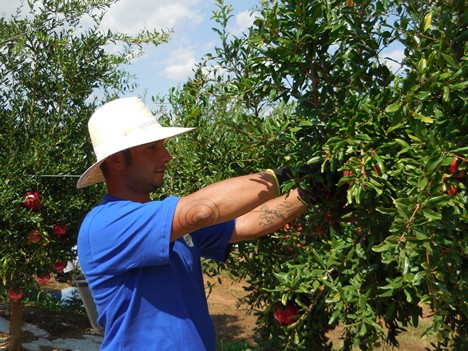 "As new orchards have become productive, we are expecting 5,500 tons - three times the volume harvested last season. This will enable us to cover the period between early September and early March, filling gaps when the domestic produce was usually not available." 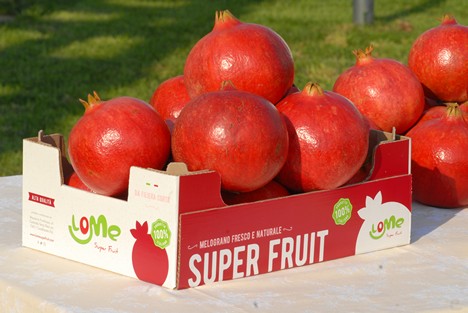 "The season looks promising, also thanks to the new varieties available, new packaging (two-fruit punnets) and the "Friend of the Earth – 0 Residue" certification. So far, prices have been in line with the past season." 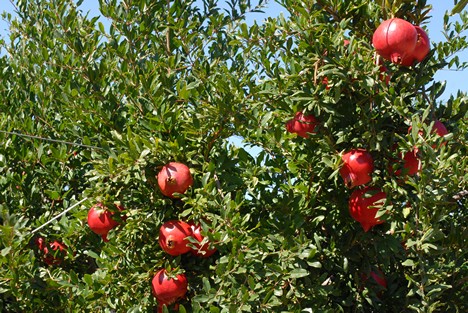 "The health emergency will definitely have an effect on the market. While spending capacity might be reduced, consumers are increasingly driven to purchasing healthy products, including pomegranates due to their extraordinary beneficial properties."