The coronavirus has changed consumption patterns all over the world. For example, people are eating more products like citrus. In the pandemic's first two weeks, that caused a huge push on the market. Things look panicky now, especially for juicing oranges. The price for a box of these has reached €20 already. The price for large sizes is expected to remain between €18 and €20. "Many citrus price standards on the European market have been broken in recent months," says Andres Ribas van Oosterom, MD of FruitOne Europe. 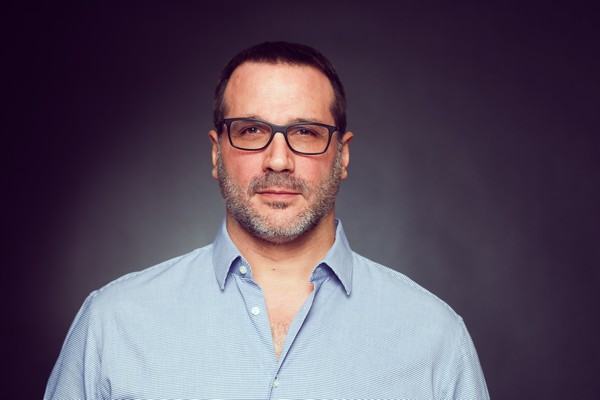 Things have stabilized after this enormous push on the market. That push was caused by the pandemic breaking out. Demand has risen by 20 to 40% on average for all citrus. That depends on the variety. That's because European retailers were panicking. "Within two weeks, supermarkets saw demand explode. That was for mandarins, oranges, grapefruit, and lemons. They had to fill programs. That's all that mattered at the time."

Large volumes in first weeks
"The coronavirus pandemic broke out in Europe just as the Northern Hemisphere had finished with most citrus varieties. These included mandarins, grapefruit, and oranges. There were also lower volumes of these. So, there was plenty of space for the Southern Hemisphere. Exporters suddenly started shipping varieties of all quality to Europe," explains Andres.

"Just to meet demand. But, there were too many of these citrus fruits. Many of the varieties were, sometimes, aimed at sales to the hospitality or food service industries. These sectors were, however, closed because of the coronavirus. So, retailers had to absorb most of these. But, they couldn't take them all."

Mandarins
"That caused a surplus on the European market for products like lemons and mandarins. Too much was sent, and they fell outside retailers' standards too. I saw lemon and mandarin prices drop from more than €2/kg to less than €1/kg. Especially for mandarins. There was, at one time, too many of a certain variety that consumers don't favor," adds Andres.

"They couldn't find their way to large retailers either. These were then often sold in high volumes at too-low-prices on the free market. At that time (week 26), premium varieties arrived at once. These included Nadorcott, Orri, and Tango. So, people were spoilt for choice with clementines, nova's, valley gold, etc." 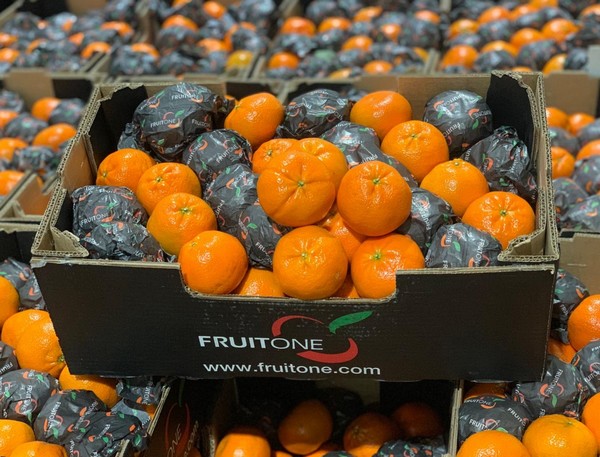 Tango
"Nothing beats the Tango and Nadorcott anyway. You can't hold these back; they taste and store well. These varieties are being marketed in more and more countries, even still in the hot summer months. It's, after all, a perfect snack. That's thanks to this fruit's good flavor, high Brix level, and lovely dark-orange color. At FruitOne Europe, we increasingly use these varieties in programs. They come from selected growers in various countries," says the MD.

"We produce large volumes of Tangos in South Africa. Besides these, we get them from associated South African and Peruvian farmers. In that respect, our business has grown in recent weeks. That's in different segments on all the continents. We work a lot with, among others, such associated growers. So, we get the best quality and correct values for the European market. We set up these programs with the client in mind. We want to provide them with the best service and desired products." 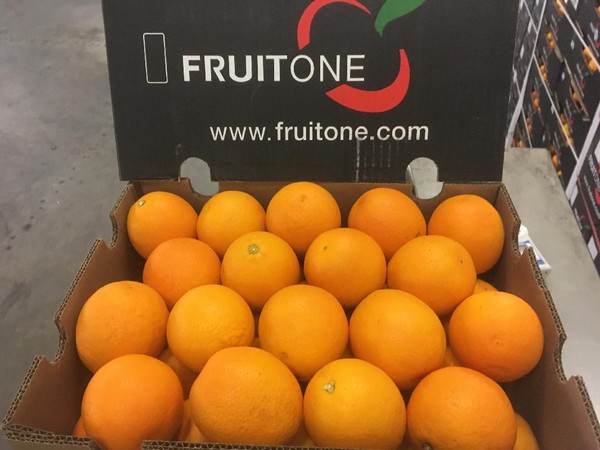 Oranges
For oranges, it's a wholly different story. "There were no more of these in the Northern Hemisphere. So, the Southern Hemisphere had all the space they wanted. We, however, didn't think the market would accept such high prices. But, it did." Andres points out that, for this variety, the industrial orange processing influenced the market. "There was a sharp rise in fruit juice consumption. Brazil is the world's largest fruit juice concentrate producer. It had 30% less volume this year. That, while the demand for all kinds of orange juice grew tremendously."

More volume, but for longer
According to Andres, the orange market is threatening to overheat. "European demand has climbed considerably - up to 40% in some regions. South Africa was able to send 45% more volume this way. Sometimes, even at the expense of other markets. That's understandable since the European market is very attractive."

"The Euro is strong against the Dollar. And especially against the South African Rand or Argentinian Peso. Fresh fruit and vegetable consumption is also slighter higher in Europe than the rest of the world. And retailers dominate most of the market. So, one can work with a reliable, secure partner. But, South Africa will be delivering for longer. The question is, therefore, if larger volumes will, indeed, be supplied per week this year."

"That country will probably stop exporting oranges sooner this year. That could be problematic," admits Andres, "given the current consumption pattern. We see oranges are still being sold at high prices. Soon, there will be no more stock. This situation will continue throughout the season until the Northern Hemisphere begins producing its own oranges. That will be no earlier than mid-November." 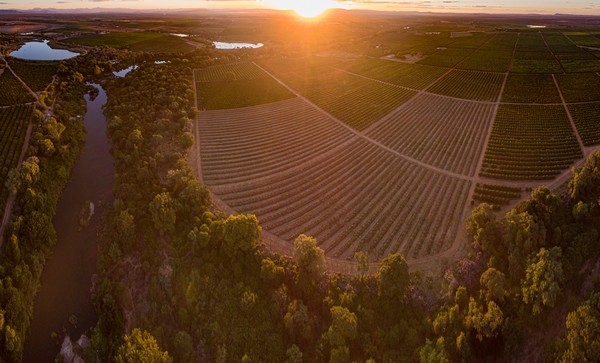 Argentinian export stop
FruitOne is originally a South African company. Yet, it fills a large part of its programs with South American products. These come from Argentina or Peru. On 17 August, the European Commission imposed an Argentinian citrus export ban. That's due to the dreaded Blackspot. Pure politics, Andres calls it. "The Southern Hemisphere has been dealing with citrus Blackspot for 20 years. If it were so contagious for Mediterranean citrus cultivation, it would have been detected in European orchards ages ago. Which isn't the case."

"A country like Spain benefits greatly from these limiting measures. Especially at the season's start and end. That's when they overlap with the Southern Hemisphere. This EU-created phytosanitary and political barrier hampers South Africa and Argentina. Hundreds of millions of euros are, after all, spent on export protocols and programs. That, while the true threat to European citrus-growing countries, is closer to home. In the same season. Every year, Morocco and Egypt continue expanding their production," Andres concludes.