Brazilian guava production is one of the largest in the world, and there are privileged regions that bear fruit all year round, through techniques to stimulate trees with “total pruning”. However, in colder years in the Southern Hemisphere – such as 2019 and 2020 – guava goes through productivity problems, which are added to the logistical difficulties faced due to the Covid-19 pandemic.

An example of this was reported by the sales manager of COAC (Cooperativa Agroindustrial de Carlopolis), Inês Yumiko Sato Sasaki. She herself is one of the 50 guava producers who joined the cooperative in order to optimize resources and boost sales – especially abroad.

Sasaki says that exports are currently undertaken through trading companies, but the goal is to reach a level of production and prices that allow direct shipping to other countries. “We have the potential because we harvest almost the whole week, only on Sunday and Friday we do not harvest,” explains the COAC sales manager. 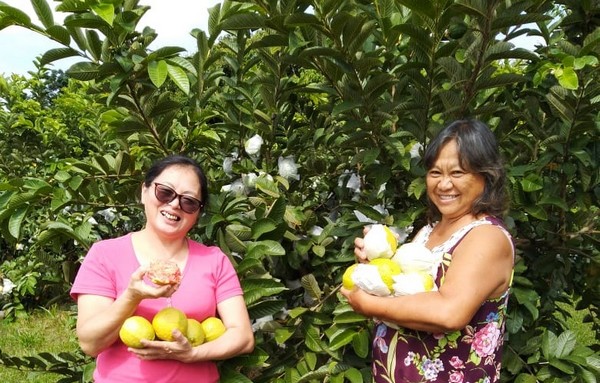 Climate is the main challenge to overcome
“However, this year we had problems with drought and excessive cold, with frosts completely deregulating our pruning system. We have staggered pruning to produce all month, all year round. But now, because of the frost, drought, and cold (which started early in the year), guava has suffered a lot and production is not the same. Now we are sorely lacking in guava to fulfill orders,” she reveals.

She explains that, in the cooperative system, the productions of several members are collected, but only 12 have Global G.A.P certification to export guava. All producers are located in the municipality of Carlópolis, in the state of Paraná (South of Brazil). 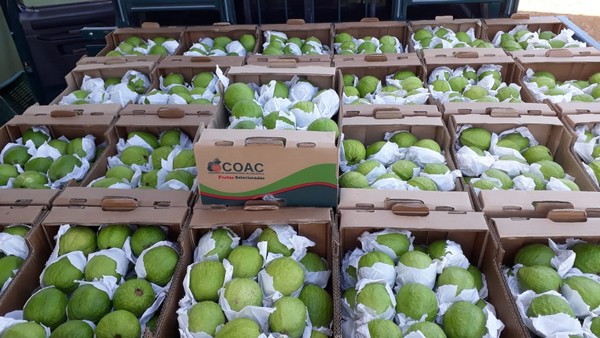 Pandemic hindered exports
In terms of sales and distribution, the pandemic severely restricted the delivery of fruit to Europe, which is COAC's largest foreign market, says Sasaki: “Logistically, it is a challenge to match the flight that will take the guava because the plane that takes it is the same that brings the import of other European items to Brazil. It often happens that the flight is canceled, which has become common since March this year”.

According to her, the cooperative currently ships around 1,000 kilos a week, but that average was much higher before the pandemic. In February for example, each week up to two planes loaded with 2,000 kilograms were sent to Portugal, which distributes the product throughout Europe, with emphasis on countries such as the Netherlands, England and Switzerland, among others.

The COAC sales manager reveals that the next plan is to start exporting Brazilian guava to the United Arab Emirates and Canada – countries with which she already has more advanced negotiations. This is because the foreign market fetches better prices for the product than the domestic market. While within Brazil a kilo of guava is sold at an average of USD 0.28, foreign customers pay up to USD 0.85 for a kilo of fruit.

Sasaki projects that the big challenge for producers is to try to control pruning. “Our production was very much out of control because of the climate. It is the climate that has hindered our region, with a lack of rain and a strong winter. We have to control the pruning process every month in order to achieve continuous production and not be short of product. After stabilizing production, we can expand exports”, she concluded. 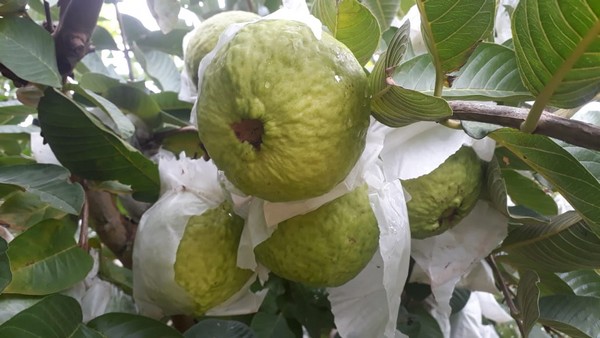