Supplies of celery out of California are steady right now.

“We typically have very favorable growing conditions and not very many variables in the weather so we’re basically at our budgeted numbers on volume,” says Joseph Angelo of Ocean Mist Farms in Castroville, CA. “The volume is similar to last year—we’re pretty much on track for about the same.” 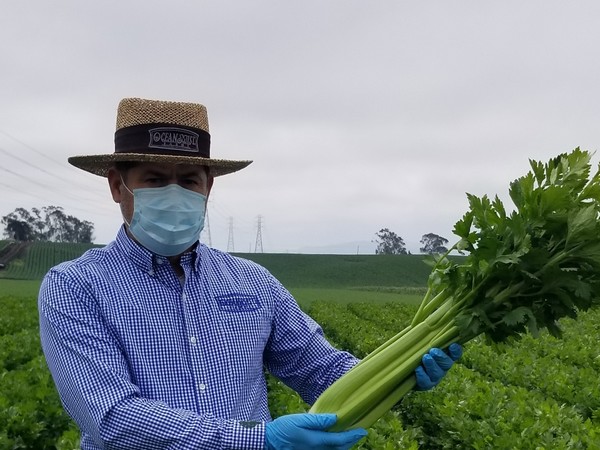 Angelo notes that celery currently comes from the Castroville-Salinas, CA regions. “There may also be some coming out of Santa Maria, CA., homegrown deals as well as production coming out of Eastern Canada. That’s pretty much it,” he says.

At the same time, demand is fair for celery. “At this time of year there are so many other items competing such as stone fruit, melons, berries that vegetables tend to take a back seat during the dog days of summer. We plan for this,” says Angelo.

Push starts before Thanksgiving
Demand stays around that level until the season starts moving into November and Thanksgiving. “That’s when our volume starts ramping up as we move into November,” says Angelo.

As for pricing, all of this leaves pricing at fair numbers says Angelo. “Obviously we’d like to see it a bit better but it’s this time of year so it’s fair at best. I don’t expect to see much movement on that until late October/November,” he says, noting that pricing is about the same as last year at this time. 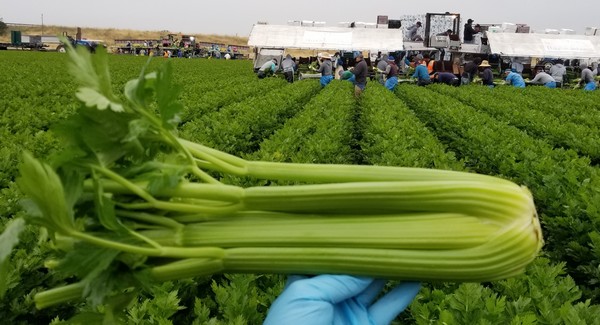 Pricing on organics is seeing premium pricing though. “The last few weeks the organic has been a higher market for sure. Demand is steady on organics,” says Angelo.