Higher demand for and fewer supplies of field tomatoes

Steve Philchuk with Gambles Produce in Toronto, Canada notes there are a few reasons why volume is currently 20-25 percent less than at this time last year. “A few shippers have closed up leaving fewer growers supplying tomatoes. Also, with COVID-19, it was very clear to shippers that the restaurant industry is a large consumer of these types of tomatoes,” says Philchuk. “So, people anticipated demand dropping and planted less.”

Supplies of field tomatoes are tight this year. 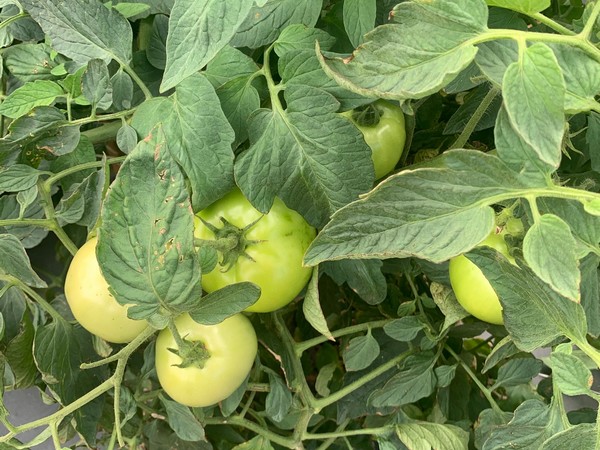 Currently, supplies are coming from North Carolina and California. While California supplies a significant portion of field tomatoes this time of year, Virginia also starts production this week and then local Ontario harvests will begin in early August.

Challenges with labor
Labor issues have also factored into the tight supplies. While some growers across North America have seen cases of COVID-19 affect their temporary foreign worker population, the pandemic has also made it challenging to access labor in the first place. “Some growers had to be very selective on how labor would be assigned,” says Philchuk. “Sometimes, packing lines couldn’t run because the labor was best used in the field to pick tomatoes that day. Labor will continue to be a challenge for the remainder of this year.” 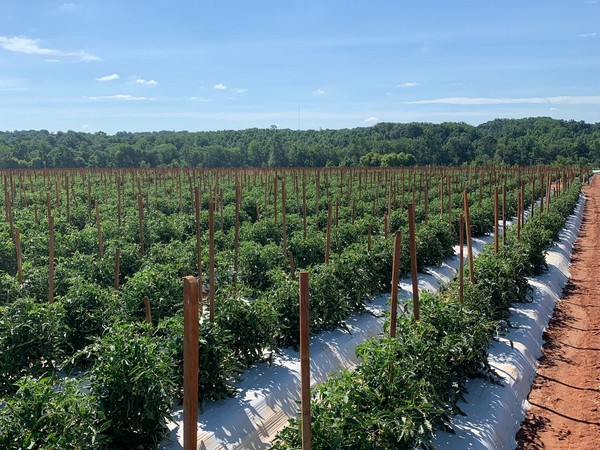 Demand for field tomatoes have also seen some interesting trends. While movement was more gradual from January to March on field tomatoes, a spike in demand happened in March around the time when the pandemic closures hit and then settled back down. Demand is slowly coming back though from the foodservice side of the business with U.S. states reopening and Canadian provinces also in various stages of reopening.

“But while we know that restaurant trips are down during COVID, people were still ordering from fast or quick-service restaurants that primarily rely on field tomatoes for supply. It’s not been a drastic drop in demand from these customers,” says Philchuk. “The larger drop in demand has been with the sit-down restaurants and pubs.”

Greater retail interest
At the same time, retail demand for field tomatoes has increased. “It’s gone up a bit because they where the cheaper option, with shortages and higher markets on hothouse tomatoes this year. There has been a lot of pressure on growers in Leamington, Ont. the past few months. Their prices were at the highest they’ve probably ever been for this time of season,” says Philchuk. “That made field tomatoes a little more attractive to retail customers.” 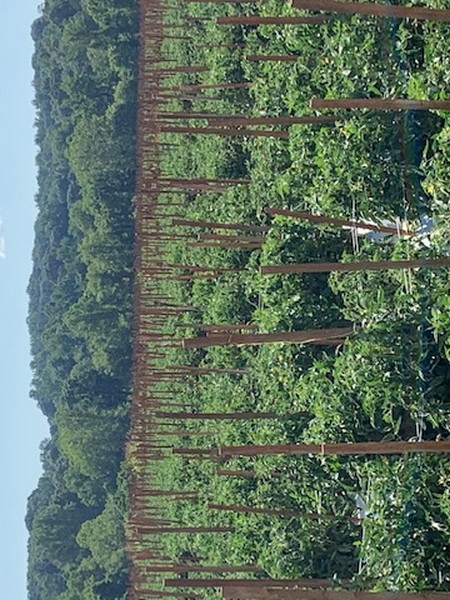 All of this means that field tomato prices were up for most of 2020. “When California started, pricing was comparable to where we were last year,” says Philchuk. “But as of this week and onward, we’re seeing demand increase and price increases as well. It’s quite a jump on FOB costs.”

Looking ahead, Philchuk anticipates a continued higher market thanks to the increased demand. “It will remain high for the next week or two of local supplies, before we settle back down and field tomatoes become more abundant,” he says.