“We’re seeing product come in through Baja and California is starting with hot peppers. Bakersfield and Santa Maria are coming into the picture here within another week or less,” says Ely Trujillo with Superior Growers LLC of Las Vegas, NV. “Nogales, AZ is still going with hot peppers too so there are supplies available.”

On the East Coast, Trujillo notes that production is going in Florida, Georgia, Michigan and New Jersey. 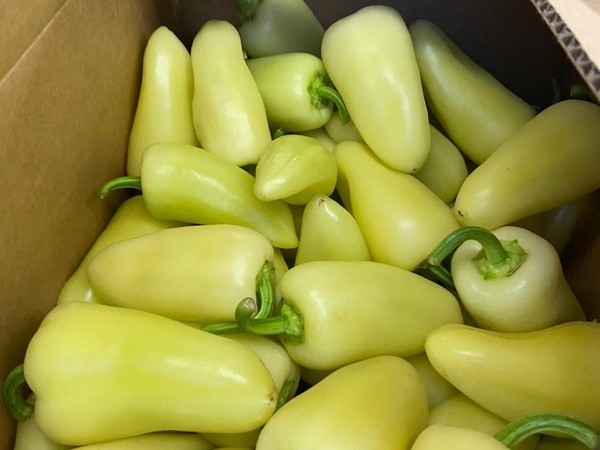 However, on the West Coast, Trujillo says that of the varieties available including Poblano, Anaheim, Jalapeno, Serrano, Habanero and red Fresno, supplies are tighter on the Serrano pepper.

And while supplies are readily available, demand looks different compared to last year. “There’s not as much demand because of what’s happening with COVID-19. Since the pandemic hit I think sales are kind of flat. They are starting to improve and we are seeing some better movement,” says Trujillo.

Solid retail movement
That said, retail sales he says have been steady. This follows an early approximately two-week slowdown when the COVID-19 lockdown first hit in mid-March. “And if anything, we’re seeing more demand now through retail,” says Trujillo.

And foodservice demand, which did drop following the lockdown, is coming back. “It’s probably 60 per cent to where it used to be. It was a slow climb back but within the last three weeks, it’s come back as states have opened up,” he says. “If there is a second wave that hits, I think there will be more hot peppers than what we need.” 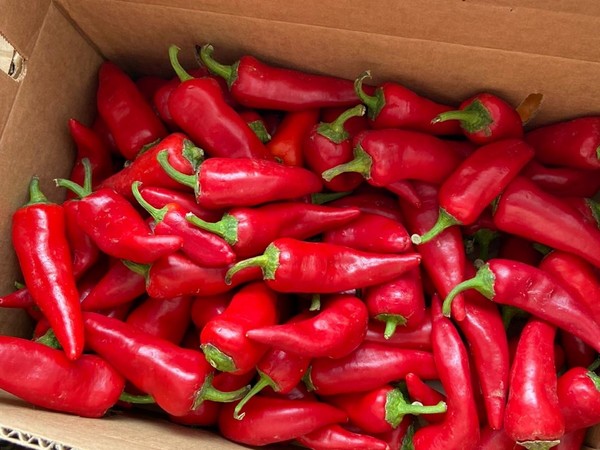 As for pricing, Trujillo believes it’s as per normal.

Looking ahead though, Trujillo sees consistent production though notes a potential issue down the line. “In Mexico, the issue is available labor because of COVID-19. Either people are getting sick or not going to work or things shutting down there,” he says. “It’s been an issue building as Mexico goes deeper into the season. I think that we might start seeing more of it.”