Supplies of cauliflower out of California are even right now.

“There’s been decent supply in California which is where most of the supplies on cauliflower are at this time of year,” says Tara Smith-Vighetti of Presque Isle, ME-based Smith Packing Inc. “There’s very little, if any, East Coast production of cauliflower in the spring and summer just because of the heat in the Southeast.” 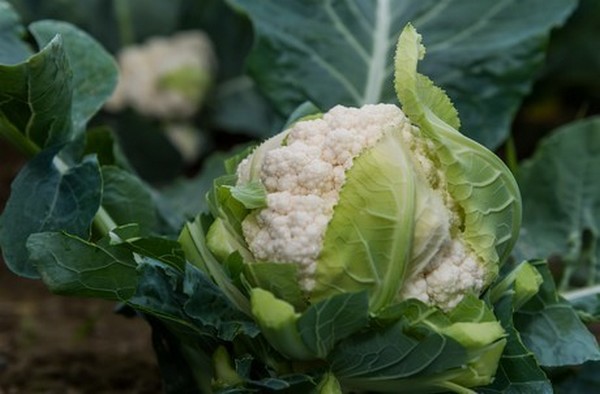 Smith-Vighetti adds that current production is largely coming from the Salinas and Santa Maria, CA regions. “We have had good supplies in general over the past month or two,” she says. “Right now, there’s a bit of a squeeze though. Nothing crazy but maybe some planting gaps from the rain this spring. Overall though our supply out of California is fairly steady.

Steady demand
Meanwhile demand has been even as well. “The foodservice demand is diminished in some places while in others it’s non-existent or trying to come back a little bit. The retail business has been steady,” she says. Smith-Vighetti notes that at the beginning of the COVID-19 lockdowns in March, there was a big spike in demand from retailers. “Retail demand increased because of the way people were eating—they were cooking at home more for example. Demand has largely have leveled off after that and most of my contracts have been steady.”

Pricing as well has been steady. “This week and maybe last week there were small upticks but it was very moderate,” she says. “On the back end of the holiday, I don’t see that changing too much.” 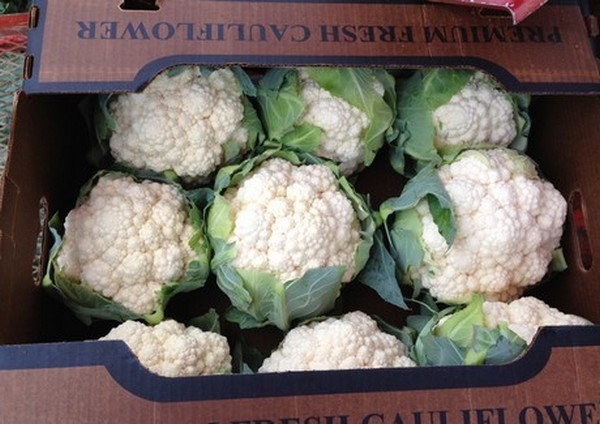 Looking ahead, Smith-Vighetti notes Smith Packing has just started plantings in New England for the summer crop which will harvest in July. “We didn’t reduce our acreage for the summer. But we are planning on contracting a larger percentage. We’re trying to make sure our customers are taken care of and not planting a whole bunch of acres for open market business with the hope that the phone will ring, and someone will show up to buy it.”

She adds that for Smith Farms, risk mitigation and new safety protocols is a priority at this time. “Our top priority is to produce a quality safe product while also keeping our people safe and healthy,” she says.