Figs out of California will likely start production in the second week of June.

“We’re in the Central Valley and I’m about two weeks away from starting our Breba and Black Mission crop,” says Erik Herman of The Specialty Crop Co./Herman Produce in Madera, CA. Herman notes that last year’s first crop of fruit was an anomaly crop given how large the crop was. “This year it’s a more normal crop. Given the pandemic and the unknowns around it, is probably a good thing,” adds Herman.

The timing of the crop is also more on track this year following last year’s later start on June 12th. This year, the second crop of Brown Turkey figs should begin in the middle of July, followed by the Black Mission and Sierra figs a week later and finally Tiger Figs the last week of July.

“I think supplies will be good this year. I’m interested to see what the market and demand will be like,” says Herman. “Figs are a staple in a lot of cultures. But they are a specialty item. They’re not like grapes or strawberries that people have to buy.” 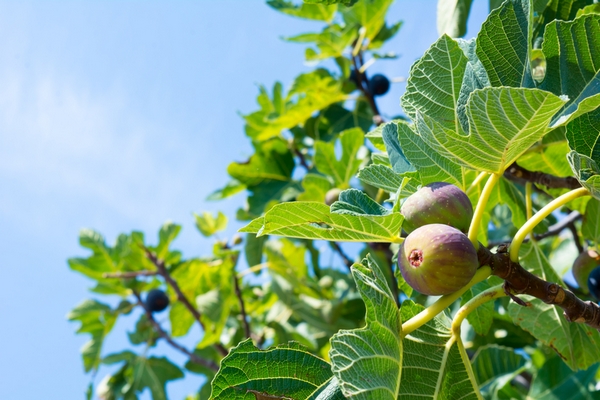 Anticipating demand
Herman notes though that he’s hearing good, albeit mixed early feedback from retailers on how figs will be received in the marketplace. “They want figs. But some are saying demand will be the same as last year while others are saying it will be 75 percent of last year’s demand and yet others are saying demand will be through the roof and they want more than last year,” he says. The only concerns, he notes, are how factors such as post-pandemic shopping habits will affect consumption—such as consumers only shopping once every week or two weeks instead of every few days for example.

Meanwhile Herman anticipates pricing to be the same as last year. “I think the retail side will be strong,” he says. “The wholesale side, with restaurants not being open, could be affected. In certain places, things are opening up, but it doesn’t mean people are going out to eat yet. The wholesale side will have its ups and downs.” He also notes that factors affecting consumption, such as reopenings or more shutdowns, could also be different by the time the July crop of figs is in production.

One thing Herman is more certain of is a change in packaging style this year. “Clamshells are going to be a lot more popular this year—there are a lot of packaging styles for figs such as tray packs, etc.,” he says. “And I’ve already had some people who typically want baskets ask for clamshells.”