Katy Johnson of Prime Time International in Coachella, CA notes that production is just starting in the Coachella Valley and winding down in Mexico. “With both locations producing, supply is good,” she says.
Johnson says though that April was a cool month which slowed the onset of the spring season. “However, we suddenly find ourselves with unseasonably hot temperatures going into May and the crops are catching up rapidly,” she says. “Supply is comparable to last year heading into the summer.”

Currently, Prime Time has bell peppers and mini peppers coming from Baja and mainland Mexico. In addition, Southern California is also seeing pepper production. Other spring items in production include asparagus and tomatoes from Mexico and eggplant, corn, chillies and soon watermelon from California. 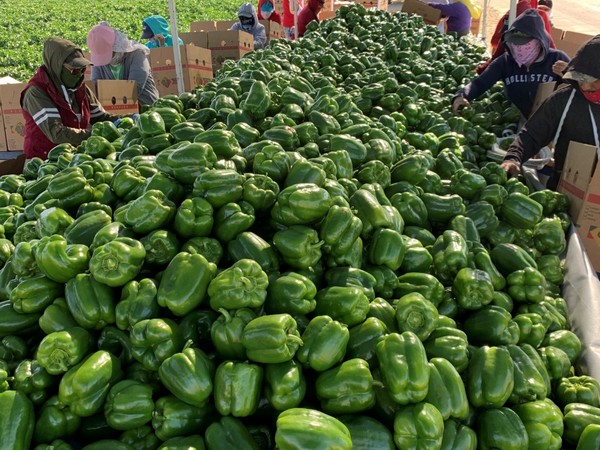 Even pricing
As for pricing, Johnson says that prices continue to be steady.
Looking ahead, in the next few weeks Prime Time will be in the peak of harvest for desert peppers. And Johnson says demand may also start to pick up.

“We have seen a dramatic drop in our foodservice business due to the COVID-19 pandemic. Luckily, between a fairly strong retail market and contract business, the negative impact on sales has been somewhat minimized,” she says. “People will continue to include fresh produce in their daily diet. But hopefully, as social distancing requirements ease, we’ll see consumption increase to normal levels.”