The Chilean variety Clemenluz™ can make an early season even earlier, which is very desirable when the market is as strong as this year. The variety is standing strong against its soft citrus contemporaries like the Satsuma or other early clementines, says Waldo Maree of Stargrow, calling it the standout variety of the early soft citrus calendar. 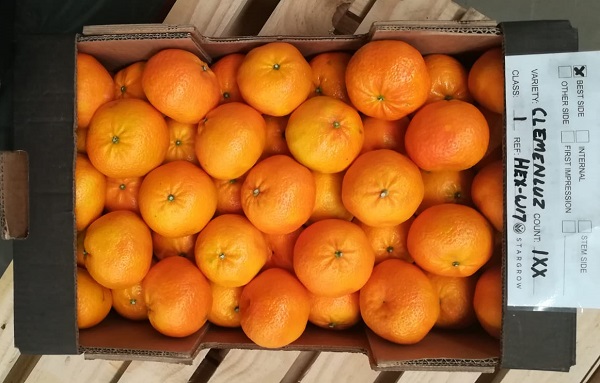 A carton of Clemenluz (photo supplied by Waldo Maree, Stargrow)

He adds that they were able to get most of their early fruit out on ships but that they were expecting a challenging few weeks ahead as South Africa’s citrus volumes increase and place pressure on constrained logistics.

Carel Nieuwoudt, CEO of Bet-El Fruits in Paarl, agrees that varieties like Clemenluz™ have been doing very well in the market recently, along with Lina and Nules which will start shortly.

“Demand in Europe is strong but logistics will be the challenge. Bet-el as a company does a fair amount of airfreight product, which has been a challenge due to changing regulations and the availability of flights and fluctuating costs during the past month.”

The Middle East is also doing well, he says. “It seems its consumers are turning to commodity fruits like citrus rather than luxury items like berries in the uncertain times. This is very positive for the citrus industry.”

For growers in the Western Cape the American demand for soft citrus this year is a comforting thought, as well as the increased trade in Nules, including the early Clemenluz™.

“Fruit sent to the USA during the past couple of seasons also achieved satisfactory results. This year again the offering of an early Nules type variety in the US market shows to be of great strategic benefit to the licensed marketers of Clemenluz™,” Waldo says. 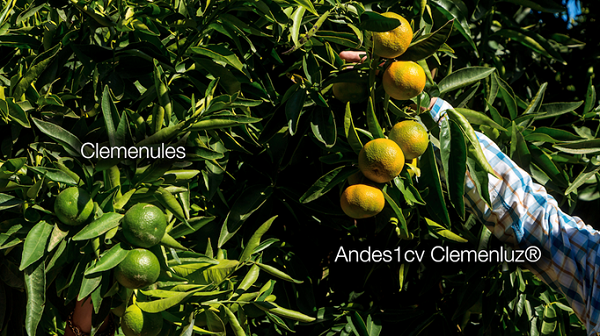 Clemenluz™ is a natural mutation of Clemenules, starting two to thee weeks earlier to harvest and with a firmer fruit than the Satsumas harvested at the same period.

Stargrow is the license holder of the variety.

“The early Nules season has been consistently positive over the past seasons and this season is just a confirmation of this potential. There are already over 300 hectares of the variety planted in South Africa and demand is growing,” Waldo says.