For many California vegetable growers, the end of March through the beginning of April marks the time during which they transition from the desert to the more northern coastal areas of California. These transitions usually require additional labor, says Victor Wilcox of 1st Quality Produce.

With the uncertainties surrounding the status of temporary foreign workers in the US now that there have been border closures and consulate shutdowns, the spring plantings for the vegetables might be in jeopardy. Added to this is the rainy weather that California has been experiencing, which has also been negatively affecting some of the crops. 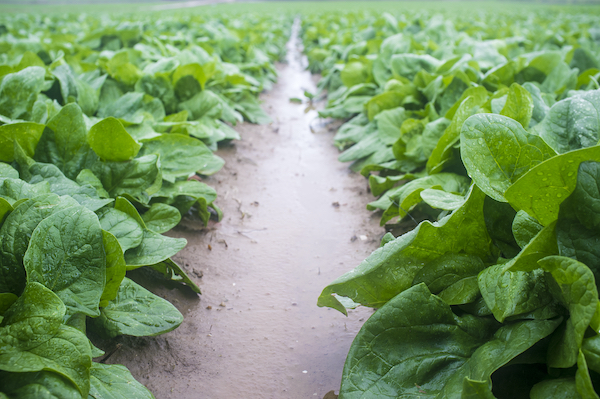 Labor issues more prominent in California than Arizona
A source in Santa Maria says that their broccoli and cauliflower harvests have been slowed a bit due to the rains, but besides that they haven’t experienced any issues or losses. With regard to possible labor shortages, the source comments: “Right now we are running a few crews of our own workers, but we don’t have that much product at this time of the year, so it hasn’t been an issue. When the lettuce starts up in a couple of weeks that is when we usually get the help of some H2A workers, but since that is still some time away, I couldn’t say whether or not it will be an issue then.”

Wilcox says: “There have definitely been worries about the availability of labor. The broccoli industry transitions from Yuma to Salinas between the end of March and the beginning of April, and that has been pushed back at least a week. This is partially because of the labor issues and we’ve seen that this is more of an issue in California than it is in Arizona. The transition will be very difficult this year because of the high retail demands. Everything is up in the air and it’s changing day by day, sometimes even hour by hour.”


He adds: “The retail demand is really high for the broccoli, but the foodservice has dropped off significantly. The main issue is that we don’t know how long this spike in demand in the retail will last – but we do know that the school and restaurant closures will remain for at least a few more weeks.” The worry is that when the retail demand drops back down to normal, the foodservice will still be at minimum demand. 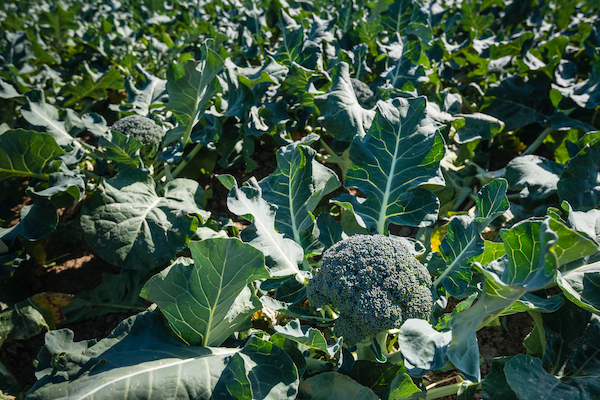 Current spinach plantings disrupted
The transition for the spinach crop is happening this week, says Dave Johnson of Gold Coast Pak. “This week we’ll be 50/50 between the desert and the Santa Maria and coastal areas, and then next week we’ll be at 100% Santa Maria and the coast. At this point in time we are having more issues with the rain than we are with labor. We are in the first stages of transitioning and haven’t had issues with labor yet, but as our labor needs increase in the coming weeks it might become a challenge.” The majority of the company’s customers are in the foodservice sector, so the demand that the company is experiencing is currently much lower than usual, meaning that they also need less labor than usual.

For spinach, however, there has been an impact on both the current plantings and the current volumes, Johnson explains. “We had heavy rains in November which caused some planting gaps, so now we don’t have the volumes we usually would. We also have had issues with our current plantings and have seen some gaps there because of the rain. This will impact the spinach volumes 3 to 4 months down the road.”

Market sees strong prices
The current lower volumes haven’t impacted the company because the overall is much lower due to the loss of demand from the foodservice industry. “Around 7 out of 10 of our top customers are coming from the foodservice industry so we have lost a significant chunk of our usual demand. Despite the imbalances we are now seeing, the market has been good with good prices,” he says.

About the market and the prices, the source in Santa Maria confirms what Johnson said: “The prices haven’t lowered for the broccoli and the cauliflower because there are lower volumes available during the transition, so there is more demand than volume.”