“Consumers still have to discover how versatile figs are”

There is very little change in the global fig market. The large South American players dominate the European market. And in the summer, Turkey and Israel are the top players. After a busy Valentine’s period, the fig market is slowing down again. The next busy time is only expected around Easter.

“The start of the year is usually considered as a calm period for the fig market. There is ample product availability to meet the limited demand. Around Valentine’s Day, we saw a sharp rise in demand. But, after that, it fell again,” says Lieve Michielsen of the Belgian company, Special Fruit. “In contrast, due to the festive season, November and December are top fig months. The demand for figs is expected to climb again toward Easter."

"Brazil and Peru are currently the two largest fig suppliers. However, Chile, Israel, and Turkey also hold a significant share of the market. Spain, Italy, and France also produce some figs. But, the seasons do not last long in those countries.”

Promotions
In general, 2019 was seen as a quiet year, with few problems for the fig market. Large volumes were, therefore, available at the end of the year. As a result, supermarkets held quite a few sales in December and January. “Last year’s summer season also ran smoothly. There are mostly European figs on the European market in the summer. Overseas products can barely compete with these European varieties. That is due to the cost of logistics,” continues Lieve. 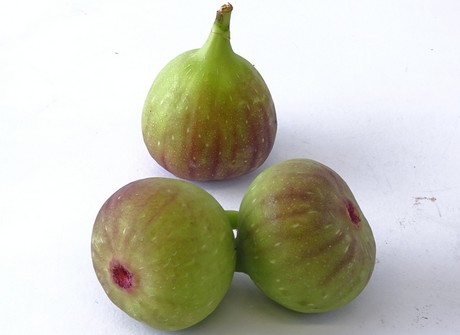 “Very little investment in new varieties”
The figs Special Fruit carries in its assortment include several varieties. These are the Turkish Bursa fig, the dark Black Mission, the Brazilian Valinhos, and the Autumn Honey from Israel. “We have noticed the Bursa and Black Mission are well-loved among our clients. They keep returning for the same varieties. There is not much investment in new varieties at the moment.”

“That is because the figs that are currently on the market are faring very well, commercially. In recent years, we have seen little movement in fig consumption. When it comes to consumption, the market is saturated. We do, however, still see much potential for this product. This fruit remains a little undervalued. That is because people link figs to certain products, such as salads and cheese,” says Michielsen.

The versatile fig
“Years ago, figs were mainly eaten by people from certain ethnic backgrounds. Now, the fig is well-known already. Many people, however, still have to discover its versatility. We believe figs are a real hit in the kitchen. Dried figs are a popular snack, thanks to their sweet taste. But fresh figs also taste very sweet when they are nice and ripe.” 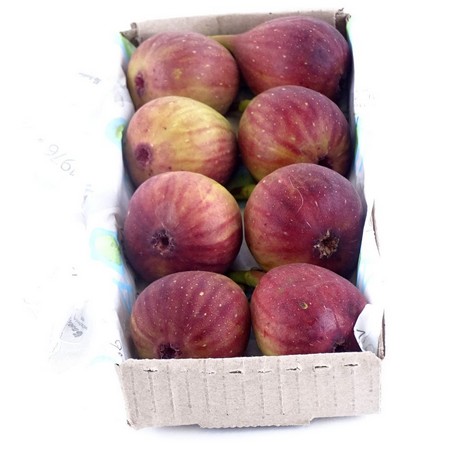 “Figs are very healthy thanks to the vitamins and fiber they contain. Figs also taste good in a chutney, served with finger foods. Then, the fig’s s flavor shines. Figs perfectly suit the popular, healthy lifestyle that is garnishing so much attention nowadays,” concludes Lieve.