Currently supplies of mini peppers are a little bit tight.

“There’s low supply compared to last year and it’s mainly weather-related. There’s some rain in the area, especially in the west of Mexico,” says Jaap Dane with Windset Farms in Delta, British Columbia, which grows Dolce Sweet Mini Peppers. “On the West Coast, this is the time to get more volume out there. But the current rain and the colder temperatures are holding it a little bit back.” 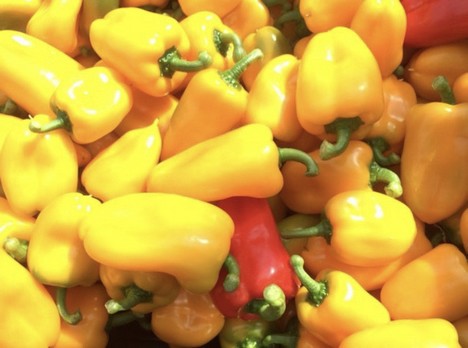 Along with affecting volume, the inclement weather has influenced the timing of the season. “It has also started late and that’s due to the weather. Western Mexico typically starts late December-early January and this year the production has all been delayed by 3-4 weeks,” adds Dane, noting that the region tends to wrap in May-June. When Western Mexico isn’t fully in production, Windset will often turn to Spain for interim supplies.

Post-Superbowl slowdown
Meanwhile demand for mini peppers is also slower. “This always happens at this time of year. In January, everybody starts with New Year’s resolutions and wanting to eat healthy and then after Superbowl weekend, demand tapers off,” says Dane. “Typically it picks back up in four to six weeks when we get a spring feel in North America. People want to eat salads again and eat healthy again.” 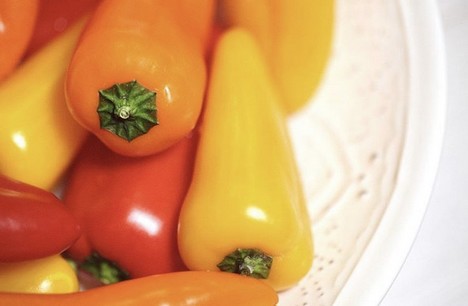 And as volume comes on, Dane notes that in a week or two more production will likely lower pricing. “But because of the lower demand and the lower supply, it’s more or less a balanced market. If you have to buy some, yes you’ll have to pay extra but it’s not short. It’s quiet.”