Winter squash supplies have begun being imported from the Honduras.

“Butternut and spaghetti are the two types we have right now. We’re just starting out of Honduras which is our main production, so volume will be light until after mid-January,” says Albert Perez, chief executive officer and grower relations for Continental Fresh LLC. in Miami, Fl. Perez notes that Honduran imports will go through to the beginning of May. 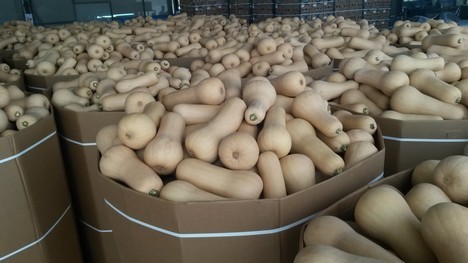 Continental Fresh packs mostly larger sizes in cases on both types of squash, although it also packs extra-large and jumbo-sized product in bins for processors.

Competing with Honduran imports is production out of the Northeast regions of North America. “Sometimes storage in the Northeast goes until February,” says Perez. “But this year it sounds like they’ll be done a little sooner than normal.” At the same time Mexico is also in production. “But the Mexican production sounds like it’s going to be light. It’s possible some of the adverse weather affected the production,” says Perez. 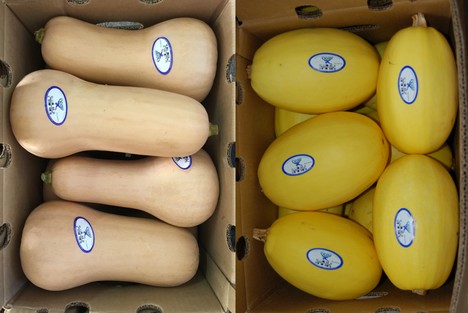 Growth in butternut
Meanwhile demand continues to grow for squash, with butternut in particular. “Butternut volume especially continues to grow because of the number of ways it’s being processed. They’re using it for noodles, diced, fresh-cut halves and more. The different offerings of butternut are making it so that our processed product is worth even more than our retail. It’s recent but we’ve seen it increasing over the last few years and it looks like it’s at its peak right now.”

In fact, Perez notes that production in Honduras has been cut back somewhat compared to last year. “I think there are certain growers who have not been successful in growing the right sizes for processors,” says Perez. “Since that retail butternut is dwindling compared to the processed butternut, you can’t survive unless you can provide those sizes.” 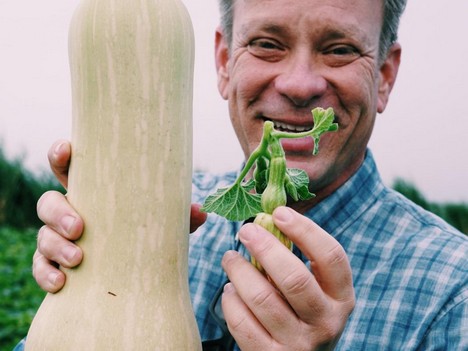 Not surprisingly, all of this leaves pricing steady and strong for winter squash. “I think it has to do with the fact that Mexico doesn’t seem to have a whole lot right now. And demand at this time of the year is at its highest—from now until April,” says Perez. “Given that high demand and the fact that it’s being processed so many different ways, I expect pricing to be strong this season.”