US imports from Chile will hit high volumes after Christmas

Chilean fruit has been entering the U.S. for a few weeks now. The season usually starts off with the cherries from Chile, which are on the market now. The majority of the volumes of Chilean fruit will enter the markets after Christmas, though there is already some grapes available right now to complement the low volumes that mark the end of the Californian season. 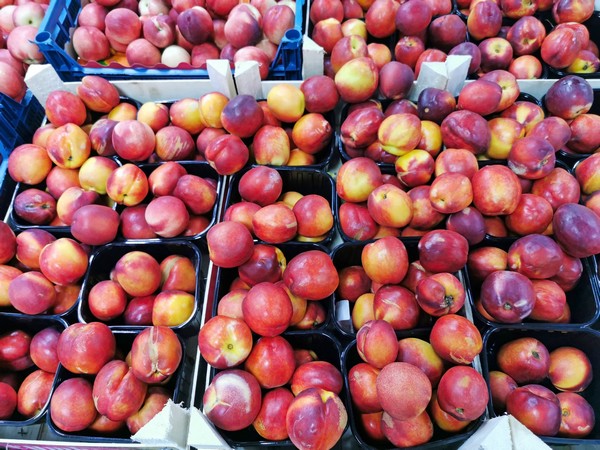 Joseph Russo, of New York based importing and growing company A Trading, says: “The Chilean season in general has been going pretty good. The fruit that has come in so far has had good flavor and good quality, though the volumes are still quite low. But this is normal, and after Christmas the volumes will start to increase a lot. Right now, the California season is coming to an end for multiple products. The imported fruit will take over soon.”

The nectarine season from Chile starts in January and runs through May. “In May the Californian product will begin trickling in and that is when the Chilean season comes to an end for the Nectarines. We also import other stone fruit from Chile, such as peaches and plums, and these are all set to start entering the markets in January,” Russo shares. 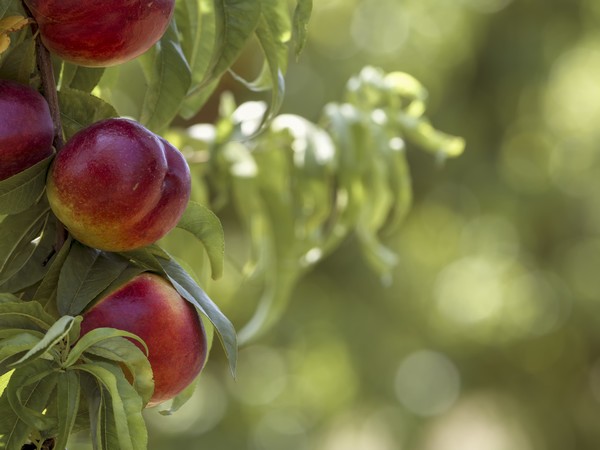 He adds: “The blueberries have already been coming in with good volumes. This year we are seeing a lot of organic blueberries coming out of Chile and the quality has been great.”

The company also grows some of its own product, mainly lemons and oranges. They grow just outside of Santiago, in Chile, as well as in Arizona.