As Mexico ramps up for its tomato season, inclement weather may affect supplies.

“They’ve had a lot of rain in Baja and Sinaloa throughout the past week so right now supplies are hindered by that rain,” says Matthew Bates of Surrey, BC.-based BC Hothouse and Star Group/Star Mexico, noting it affects field round and roma tomatoes.

External factors
However new developments may also influence the availability of tomatoes from both Canada and Mexico. First up is the state of the Department of Commerce’s suspension agreement and investigation of fresh tomatoes from Mexico. “Because of the uncertainty of the suspension agreement, there have been slightly fewer field tomatoes planted than in previous years,” says Bates. “In May when all the planting was going on for the winter, the duty came in and it lasted until the end of September. So when growers were sitting down to plan, a lot of them thought twice about tomatoes.” 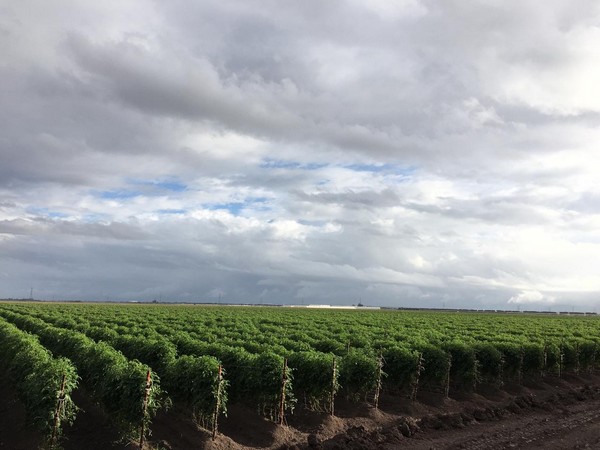 Also affecting things are new regulations from the USDA’s Animal and Plant Health Inspection Service to prevent the introduction of the tomato brown rugose fruit virus into the United States. “Every tomato has to be declared to be free of brown rugose before shipping in,” says Bates. “It means slightly slowed down transit times through the borders from both Mexico and Canada.”

Return to cardboard?
It also may affect shipping in a different way. “Field tomatoes are a lot of bulk and are shipping in cardboard in the most part,” says Bates. “There’s talk of moving back to corrugate as opposed to RPC containers because of the rugose virus. Greenhouse growers don’t want to risk these plastic containers coming in and out of their greenhouses.”

Meanwhile demand for tomatoes looks good going into both the holiday season and into January. “I expect next week the demand to put pressure on supply right until January,” says Bates. “I’m expecting strong markets.”

And for now, Bates says pricing is normal for this time of year.