M.K. Exports worries about the onion, grape and mango season

“Import of Egyptian onions has no effect on Indian domestic market”

The soaring onion prices in India are leaving a mark on exporters in the region. The government issued a ban on onion exports, trying to push down the price on the domestic market. Onions have also been imported from other markets, like Egypt. One Indian onion exporter expresses his worry the current situation might leave a permanent scar if things don’t improve soon.

For onion exporters in India, the past few weeks have been nerve-wrecking. Prices on the Indian market kept skyrocketing to a point where Indian consumers could no longer afford them. The government intervened and after imposing an export ban have started to import onions from other countries. 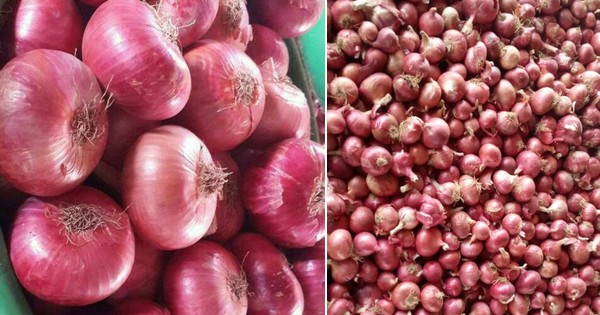 “It’s a very unfortunate situation for everyone,” Manoj Barai, general manager for Indian exporter M.K. Exports states. “We have no choice but to stockpile our onions at the moment, as selling them on the domestic market is not an option. We’ve invested a lot of money to ensure these onions are pesticide free and meet all the highest quality standards for export. Selling them on the domestic market would not make us any profit. Besides the residents in India simply can’t consume the volumes we have available for export.”

The situation isn’t just dire for onions, but for grapes as well, Barai explains. “The rains have just been incredibly unpredictable this year. Normally the rains would stop around the end of October, but it lasted much longer this year. The rains have damaged all kinds of crops in the process, which resulted in price increases all around. I’d say production has been reduced to about 50 per cent of what it normally is. The situation needs to improve very soon, if we don’t see better times within two months things will become a lot worse for Indian exporters.” 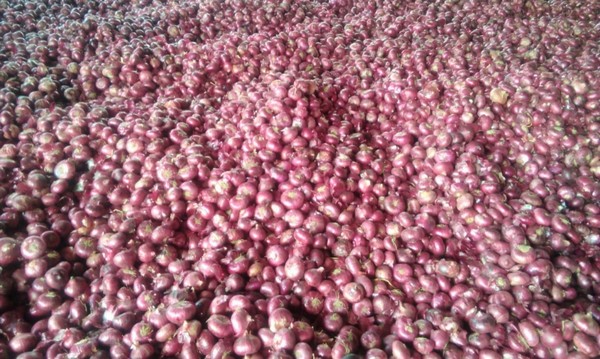 The mango season should begin around the 20th of February, but with the situation as it is, that season is also at risk of becoming a complete disaster. “We’ve invested a lot in the upcoming mango season, as our goal was to increase our volumes by 35 per cent this year. If the situation does not improve before that season begins, it would seriously hinder our growth as a business,” Barai explains.

“On top of that; our competitors could jump on markets we normally supply, like the United Kingdom, Canada, Germany and the Netherlands. These countries will be looking for alternative markets and if they like what they find, this could seriously reduce our window of opportunity in the future. It’s a worrying thought.”

The decision to import onions from other countries has not been a solid solution, Barai thinks. “India is now importing onions from countries like Egypt, trying to push the price down as much as they can. Has it had any effect? Honestly, no. The import of Egyptian onions has had no effect on our domestic market at all. All we can do as a business is hope the situation will improve on the short term, to save our upcoming seasons from the same fate as the onions.”