Volume on tomatoes is ample right now from both Mexico and Florida. 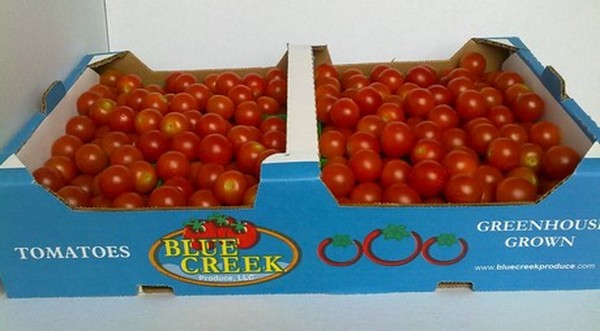 “Supplies are higher at this point than it was last year—the U.S. and Canadian growers have had a very strong season and Mexico is off to a strong start,” says Anthony Otto of Magic Sun of Richmond, Va., a U.S. greenhouse tomato grower with greenhouses in Mexico. “Last year we had hurricanes, flooding and freezing that all took turns shaking the crops. So far this year, there hasn’t been any significant damage from those things.”

There seems to be an especially significant spike in grape tomatoes this season. Magic Sun for instance, has increased its volume by almost 20 percent by expanding into grape tomatoes, organic grape tomatoes and a new snacking mix.

Quality concerns
Yet, while volume is healthy, weather in both Mexico and Florida may have taken a slight toll on tomatoes earlier this season. “Florida field tomatoes for example had a lot of heat issues about a month ago so some of the quality has been a little bit less than they’d like,” says Roger Riehm of Bradenton, Fl.-based Blue Creek Produce LLC. “Now it’s starting to get cooler and I think the tomatoes will be better.” 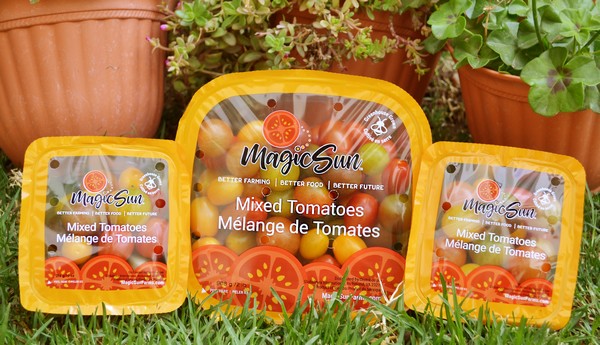 As for demand for tomatoes, it’s good for now. “Demand is probably less because there are things out there to choose from,” says Riehm. “It stays pretty steady so there are no real ups and downs.”

And while the holiday pull for Thanksgiving product is well underway, Otto notes that the late timing of Thanksgiving this year means there’ll likely be a shorter traditional dip in demand seen right after the holiday. Demand will likely continue to become stronger and stronger as the winter holidays close in.

Pricing to pick up?
As for pricing, as tends to happen with ample supplies, it’s down somewhat this season. “It’s also a little weaker due to the quality of tomatoes in both regions,” says Riehm, noting that grape tomato pricing is also much lower than last year. “The big grape tomato supply is reflective in the pricing,” adds Riehm, noting that pricing has been more stable recently and in fact has lifted somewhat in the last week to 10 days. 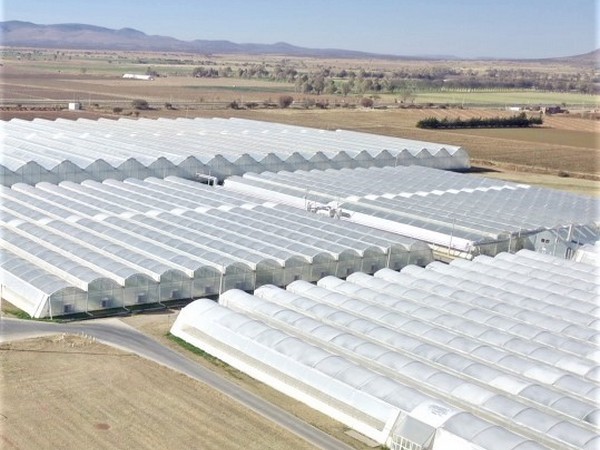 Looking ahead, January is the game changer for tomatoes in North America. “Things could go either way—we could have bad weather in Florida, we don’t know,” Riehm says. “And a lot of Mexican production comes in in the second week of January. That brings price down because there’ll be an abundance of supplies coming in.”

In terms of Mexican production, what also continues to press on in the industry is the state of the Department of Commerce’s suspension agreement and investigation of fresh tomatoes from Mexico as well as new regulations from the USDA’s Animal and Plant Health Inspection Service to prevent the introduction of the tomato brown rugose fruit virus into the United States.