As the leafy green season gets started in Yuma, Ariz., it may close the gap in supplies that’s been seen for the last three weeks.

“Back in late September, we had remnants of Hurricane Lorena come through Yuma. It dropped a lot of rain. It was a critical time in that growing cycle, impacting plants in the ground and curtailed further plantings,” says Mark Vaughan of Salinas, Ca.-based Fresh Avenue.

At the same time, production in Salinas, Ca., the district in production before Yuma, also wrapped up early on several commodities including leafy greens. “Salinas had some rain and cool weather,” says Vaughan. “We also went through the remaining product there quicker than anticipated so it caused a bit of a gap. Most firms are transitioning this week though some started last week.” 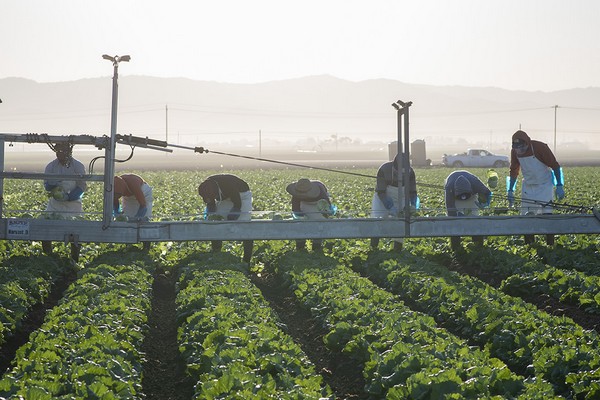 And, depending on what demand looks like for leafy greens, the gap may or may not continue. “Demand seems to be a little low right now so with slow demand and the weather being good in Yuma, it may close that gap a little bit. But if there’s a bounce back in demand, it could widen,” says Vaughan.

Better Yuma weather
Vaughan adds that even though Yuma saw rain this week, it’s expected to dry up quickly and cool off. “So depending on demand, the supply outlook is a bit better than what we thought a week or two ago,” Vaughan says.

Typically, while the Thanksgiving pull is currently underway, post-Thanksgiving, demand generally retracts somewhat. “Historically December is a lower demand month,” says Vaughan. “Then there’s pretty good demand for maybe a week beyond Thanksgiving. But then the schools close in many parts of the country for the holidays the demand trails off the entire month of December.” 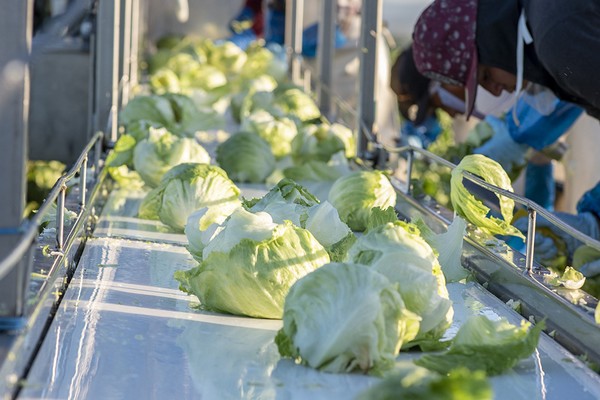 All of this means that Vaughan believes pricing is likely going to soften up. “I think we’re approaching a down cycle in demand so I think we’ll see prices begin to soften across these commodities and we’ll see that fairly quickly in the next two to five days,” says Vaughan.