Georgia to finish up soon due to cold weather

“Everything is good with supplies of squash right now in both Florida and Georgia. They’re both starting on time this year,” says Calvert Cullen with Cheriton, Va.-based Northampton Growers Produce Sales Inc.

Cullen notes that the volume is better this year compared to last year when Hurricane Irma hit the region in September. “This year we’re all good,” he says, noting that Northampton supplies both green and yellow squash. “Georgia will probably finish up within a week because of the cold weather. We’ve been going in Georgia since the middle of September and Florida started two weeks ago. Florida goes all winter long until next April.” 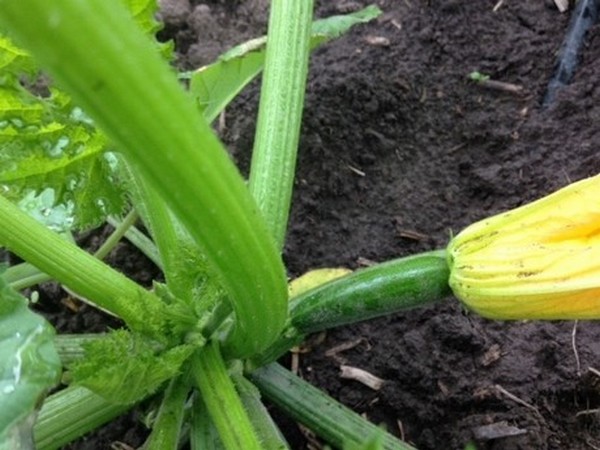 As far as competing regions, Mexico is the region’s prime competitor. “Mexico competes with both Florida and Georgia but they haven’t hit as hard yet,” says Cullen. “I’m sure it’ll come but we haven’t seen it yet. They usually come in right about now.”

Good squash demand
So that means for now, demand for squash is solid. “For us, demand is better in the winter because in the summertime we’re affected by the local programs,” says Cullen. “Demand should be good going through the holidays.” 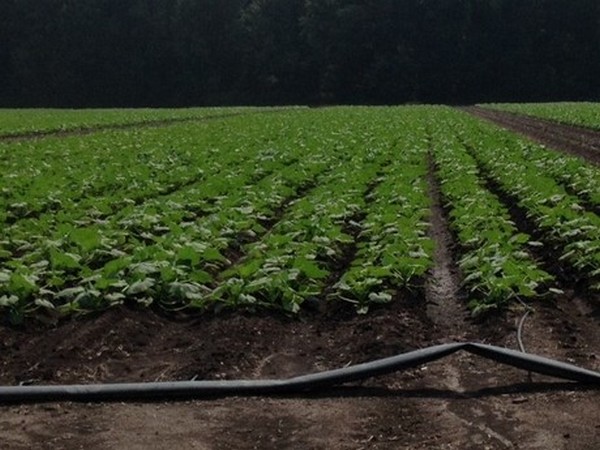 Steady supplies and good demand are leaving pricing equally steady on squash. “But the pricing is lower than last year—pricing last year was high due to the lack of supply from the hurricanes,” says Cullen. “I’d say it’s just a little bit lower.”