Fig supplies are transitioning out of California to Mexico.

“California is winding down. They always do at this time of year or they’re finished,” says Paul Catania of Catania Worldwide based in Mississauga, Canada. “This season, because of warmer temperatures, we’ve been running about a month longer out of California. I see that within the next 10 days we’ll be done.”

Catania notes that the California crop was solid this year on fig varieties including Black Mission and Brown Turkey. “We’re generally the same as last year in volume except that we went a little longer so that got us extra fruit,” he says. 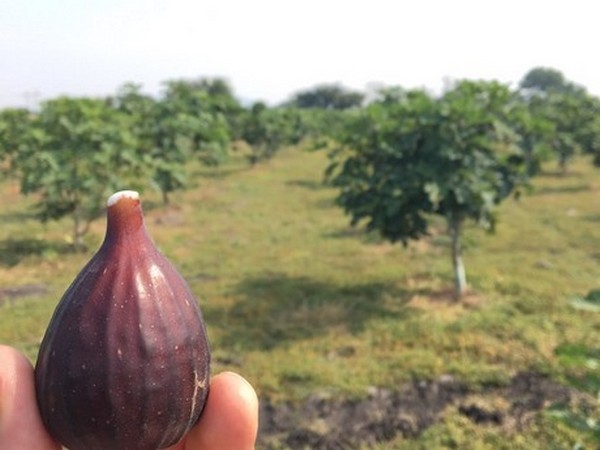 Mexico begins
At the same time, this week Mexico has begun shipping Black Mission figs into Canada and will begin sending figs into the U.S. in about three weeks. “As soon as the rainy season in Mexico that goes throughout October is done, we start,” says Catania. “We need the rain to stop because it affects the fruit and we can’t even get into the fields.”

Catania works with outside growers as well as Catania’s own trees, which have matured enough to boost volume this year. “Overall, our production will probably be up 10-12 percent,” says Catania. Supplies will come in until the end of May generally.

Meanwhile demand continues to grow for figs. “It’s always been a niche item but it’s gaining popularity. It used to appeal only to the ethnic consumers—so heavy Italian markets for example,” says Catania. “But the restaurants have really promoted the health benefits and the uniqueness of figs. So they’ve really gained acceptance in consumption.” 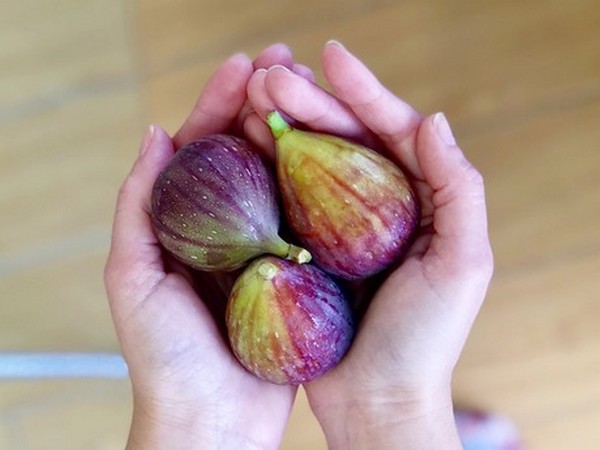 Packaging developments
To further appeal to customers, Catania is also moving its packaging from exclusively clamshell-style and tray style to top-seal packaging in order to reduce plastic use.

As for pricing, right now Mexican pricing is stable. “Though there are new people coming up with figs from new areas in Mexico. It may have a downward effect on the market,” says Catania. “But really what we want is orderly marketing. If there are too many figs coming out of Mexico and then you have growers who are sure who will represent them or people unfamiliar with figs and don’t know how to market them or know what’s acceptable quality wise, this can have a downward push on the market.”

Out of California, pricing is still higher than Mexican pricing thanks to factoring in numerous issues such as labor and water challenges.