Waiting for India to resume exporting

There have been rumors that India is about to again allow onion exports. After the news came out, demand for Chinese onions in the overseas markets gradually slowed down, and Southeast Asian customers generally took a wait-and-see attitude and waited for news.

“In order to balance the supply and demand of the local onion industry, India banned the export of onions a few months ago, which has led many Southeast Asian customers to turn their attention to Chinese red onions. During the month between September 15 and October 15, the export volume of Chinese red onions increased by about three times compared with last year. We shipped 10-20 containers per week. The shipping vessels were fully loaded and there were instances where there was no cargo space available,” Mr. Zhang Shuhan of Jining Greenstream Fruits& Vegetables co. Ltd. said. 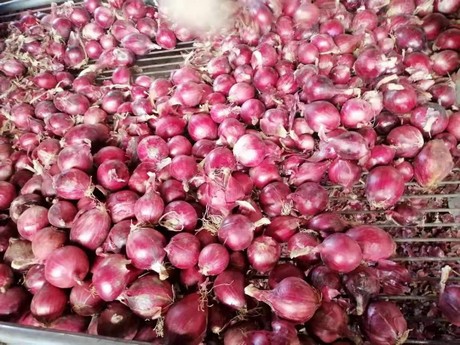 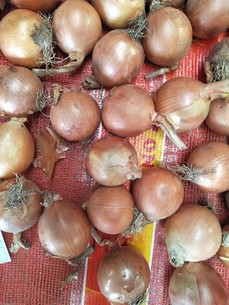 “Onions produced in India and Pakistan are smaller in size (<7cm) compared with Chinese red onions (>8cm), and are more popular among Southeast Asian customers. Recently, there have been rumors that India will allow onion exports again from October 27. As soon as the news came out, Southeast Asian customers reduced their imports from China and adopted a wait-and-see attitude, waiting for more news from India. Prices of red onions from China are currently falling, with FOB prices of 1,300-1,400 RMB/ton."

"I personally believe that the future prospects of Chinese onions depends largely on the policies and production of the Netherlands and India, the two major onion exporting countries,” Mr. Zhang concluded.