Turkish fig season ends, but Mexican figs are ready to fill the gap

The Turkish fig season has ended, but for one exporter this does not mean the end of the fig season overall. After including figs from Peru into their arsenal, Mexican figs are also included. It’s all part of the 365 days of fig project that the Turkish trader announced during Fruit Logistica in February.

After a satisfying Turkish fig season, the focus of Turkish fruit grower, packer and exporter Alanar is shifting toward figs from a different kind of origin. During Fruit Attraction they showcased their Mexican figs, part of their 365 days of figs-project. “We had a great Turkish fig season. Since the Turkish season has just ended, we’re now exporting the figs from Mexico,” Yigit Gokyigit, sales coordinator for Alanar, explains. “The demand for the Mexican figs is in a good place, despite the Mexican figs being new to the market. However, we’ve already ensured ourselves a great position by making a program for the Mexican figs with a big European retailer. We also made a good introduction of Mexican figs during the Fruit Attraction exhibition in Madrid, by serving the samples we brought to Spain.” 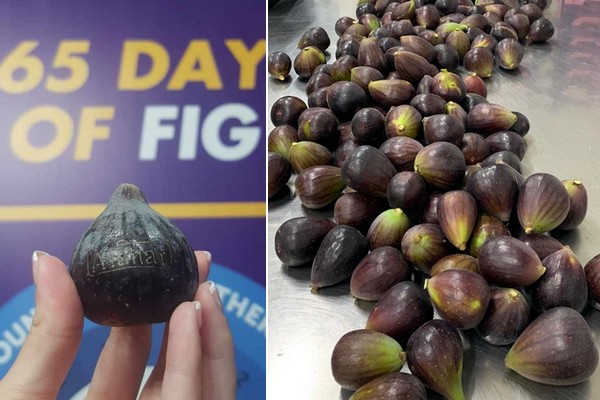 Demand for Mexican figs is slightly different from the figs Alanar produces in their own territory, says Gokyigit. “For Bursa Black figs from Turkey the biggest demand comes from Germany. We also see an increase in demand from France, the UK, Holland, Hong Kong and the whole Far East Asia region. Mexican figs are demanded mostly from Canada and Germany even though they are new in the market. We expect more countries to become interested in the Mexican figs, once they become a bit more familiar in the market.” 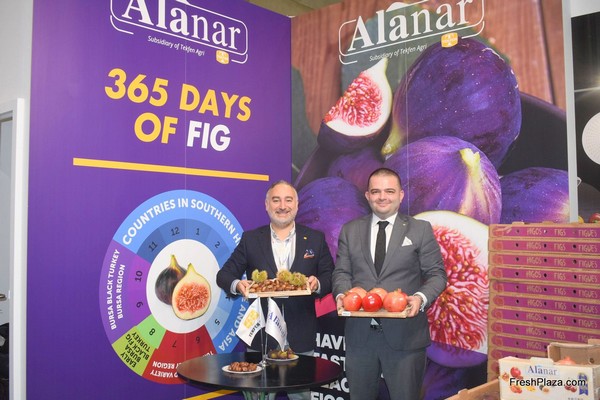 Thanks to figs from Mexico and Peru, Alanar hopes to be able to supply their clients with figs year-round. However, there will still by a few gaps for now. “The Turkish fig season ended in mid-October. Mexican figs have a very long season, which just started and goes until the end of May. Our goal is to provide figs every single day of the year. Even though there are small gaps of a few weeks for now during the whole year, I believe we will make our project come true shortly. If our customers are satisfied with the fruit and service of Alanar, I would call the season successful. I am so glad to see that at the end of the season, all the hard work of Alanar Team results in satisfied customers looking forward to increase their orders already for the following year.” Gokyigit concludes.