The domestic tomato season in North America is winding down now as cooler weather descends onto many of the summer growing regions. US regions like Tennessee, Virginia and North Carolina are seeing lighter supplies as each week goes by. On the West Coast, northern California and also some parts of Mexico are approaching the end of their seasons.

Tony Incaviglia of GR Fresh, said that the Mexican regions are about to shift. "Currently, tomatoes are in season in the states of Coahuila, Puebla, Carretero. The last stages of the season will begin next week in Torreon and the transition to new regions - to Culiacan and Sinaloa - is set to begin in late December, early January." 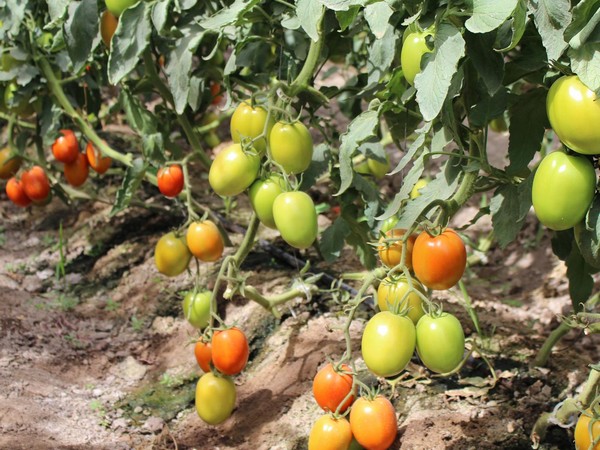 Supplies are tight
Over the last few weeks, tomato supplies are progressively becoming tighter as the local deals wind down. With the winter Mexico regions and also Florida yet to start, the market is becoming more active. However, Mexican imports continue to build. Grape and cherry tomatoes have improved and are now mostly steady.

"The market is active due to the transition," Incaviglia observed. "Additionally, November and December are historically challenging months due to inclement and unpredictable weather conditions. Prices have been on the rise and we expect the market to remain strong until more volume arrives." 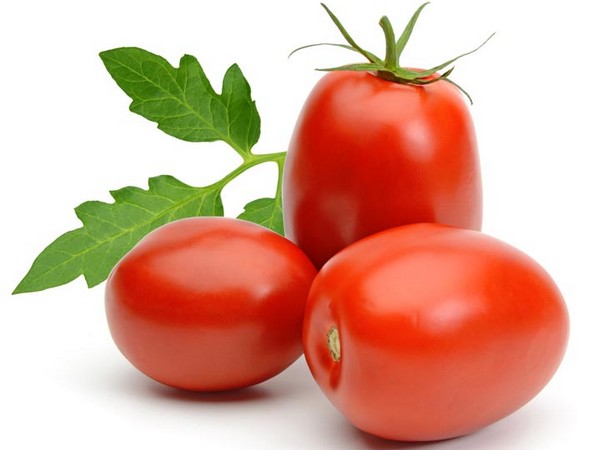 New labeling
GR Fresh has recently introduced new labeling for its value-added range. This will be a focus for the company over the season and also at PMA Fresh Summit this week.

"GR Fresh has custom packs and custom packaging available for distribution through-out the United States and Canada," Incaviglia shared. "We also have new labeling on our value added packaging."

Visitors to the PMA Fresh Summit will find GR Fresh at Booth #1553.