Juan J. Sanjuan, of Vicente Giner: "The decline may not be that remarkable; the sizes are more marketable"

The Spanish citrus campaign is about to start. In the Region of Valencia, the main producing area, it is estimated that the volume could be around 30% lower than last year.

“Some plantations record declines of up to 50% and others of 20%, depending on the area and varieties. For now, there is no official harvest estimation for oranges and clementines, but there are talks about a possible 30% drop,” says Juan J. Sanjuan, Commercial Director of Vicente Giner, a Valencian company that sells around 100 million kilos of oranges and mandarins per campaign. 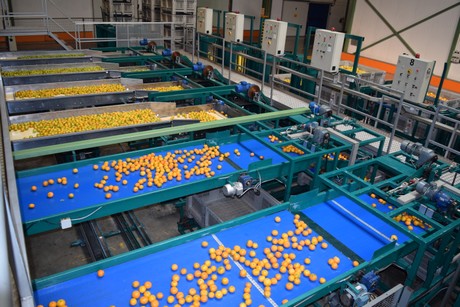 “Last year, there was an abundant harvest and therefore, citrus fruits remained longer on the trees. As a result, these are more tired and less fruitful in this new campaign. There will therefore be a greater amount of large sizes compared to last season and a similar or even better quality,” says the commercial director. The expert also warns that the production decline could be less remarkable than previously thought. "Last year, there was a lot of fruit of unmarketable calibers, but this year, a larger share of the harvest can be used for fresh marketing." 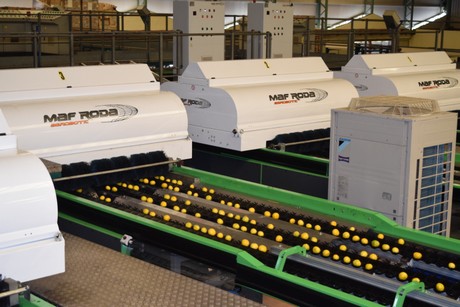 The earliest mandarins are the Satsumas, for which a drop in the production is also expected, although not as big as that of the clementines. Some producers have already started harvesting the first Iwasaki Satsuma mandarins, although Vicente Giner will start at the end of September. “These first harvests are still very small and do not have the necessary organoleptic properties to compete with late varieties, such as the Orri or Nadorcott, from countries in the southern hemisphere, such as South Africa or Peru. However, it is also true that there are niche markets in the United Kingdom and Scandinavia that specifically look for Satsumas.

Before the harvest starts, purchases are being carried out in the fields with much higher prices than those of the previous campaign, even double in some cases. "There is increasingly less fruit available in the free market and the producers now selling their crops do so looking for higher prices that will guarantee profits," says Juan J. Sanjuan.