The cabbage season is over for the summer for growers in southern Georgia and northern Florida. Production has moved up into the Carolinas and Mid Atlantic where warmer weather in the last two weeks has improved supplies. For growers like Baker Farms in Georgia, the weather resulted in a good season for quality, although the timing was out in parts.

“Our cabbage season in southern Georgia came to an end in early June, with production now centered in South Carolina and New Jersey,” said Heath Wetherington of Baker Farms. “We enjoyed a good season overall, but it was shortened. Colder than normal weather pushed the start of the season back, before warmer than average temperatures in April brought on the crop quickly and we ended up finishing two weeks earlier than expected.”

Wetherington added that pressures in other regions during late spring created a shortage of cabbage, which has now been largely rectified. “Growers in north Georgia experienced rain which put them back and with our early finish, this created a gap. Additionally, Florida growers faced insect pressure in the form of the Diamondback Moth. This insect is largely resistant to pesticides and is becoming a big problem that needs to receive more attention.” 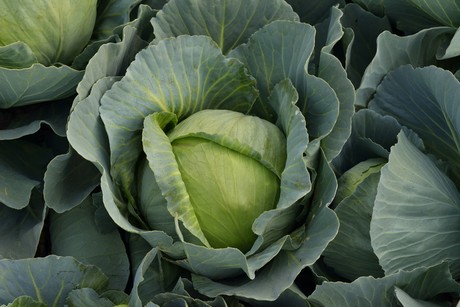 “The market during our window, which is late March to early June, was steady between $8 - $9,” Wetherington shared. “This held throughout the early spring and was just about enough. After we finished our season however, prices reportedly went into the high teens due to the gap in supply.” 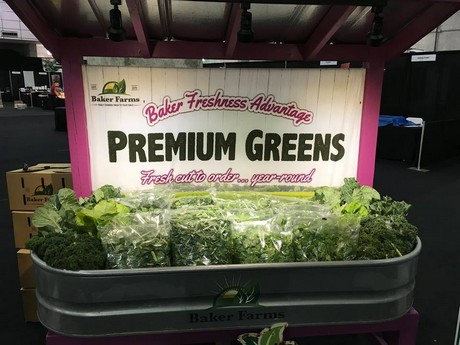 Leafy greens the summer focus for Georgia
While Baker Farms will restart their cabbage season again in the fall, the company will continue to work on making adjustments to the cabbage program to stay ahead of the curve. “A lot of the secret of growing cabbage is to always introduce new varieties,” Wetherington explained. “It’s constant work to ensure the cabbage crop withstands pests and is more resistant to extreme weather events.”

He added that summer is a quieter time for Baker Farms, although the company turns its focus on leafy green items. “Our season slows over summer which makes it a great time to regroup and work on our programs. Some of the items we do grow over summer include collard greens and kale, before we start back up on the first of September for our fall season which takes us though Thanksgiving and to Christmas.”