Production on California winter squash is starting up in about two weeks.

“It will be spaghetti, acorn, butternut and kabocha squash,” says Dennis Peterson of Riverbend Fresh LLC in Kerman, Ca. He notes that the crop looks to be on time despite the unusual weather California has seen recently. “It affected things somewhat but not a lot. It’s direct seed-planted type of crop and as long as it doesn’t get hailed on and the weather’s generally warm, it grows,” he says.

Yet Peterson notes that he himself has trimmed back his production this year by about 75 percent. “Now last year I had extra ground and kept putting in more butternut squash,” he says, noting pricing is similar to last year at this time. “I’m mostly with processors now for contracts.” He prefers this over carrying excess product on the open market, he adds. 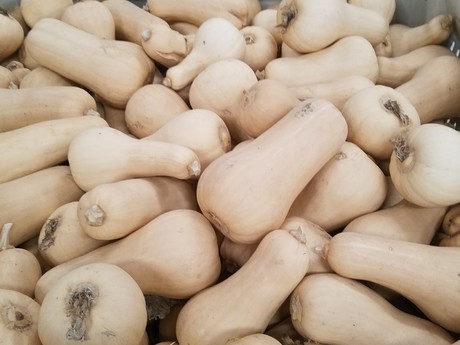 The Mexico factor
Related to this, Peterson notes that he finds more and more retailers are heading earlier to Mexico for production on squash for programs such as Fair-trade initiatives. “It’s been a trend for the last five years—we’ve seen this happening much earlier,” he says. “In response to this, I’m looking at doing more in Mexico myself next season.”

At the same time, while hard squash generally sees year-round demand, there are some food trends such as veggie noodles that have increased demand for the commodity.