Italian chestnuts on the international market

The main European producers are Turkey (29.3%), Italy (24.3%), Greece (16.7%), Portugal (13.9%) and Spain (7.3%). Fao data on Italian production are based on historic data, as Istat has not been collecting data on the domestic chestnut production since 2008. They therefore do not represent the current situation of the Italian production. 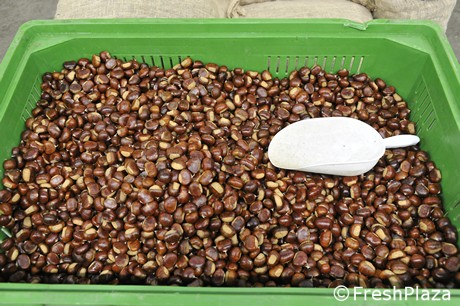 After a series of phytosanitary emergencies, Italian chestnut cultivation is finally recovering, though the country has lost its leadership in Europe when it comes to quantities exported to the benefit of Spain and Portugal.

Some of the main operators in the Italian and European chain are located in Campania and Piedmont. These two regions are the only ones to export both fresh and processed produce. According to 2016 data, 40% of exported quantities is shipped from Campania and 16% from Piedmont.

"Based on Istat data, after the resumption of exports and the drop of imports recorded in 2017, 2018 was characterized by a new increase of imports (approx. +67%) and a slight drop in exports (-8.7%). The main suppliers were Portugal (29.5%), Spain (22%) and Turkey (22%) followed at a distance by Greece with 12.6%," explains Tatiana Castellotti, researcher at CREA - Centro di ricerca Politiche e Bio-economia. 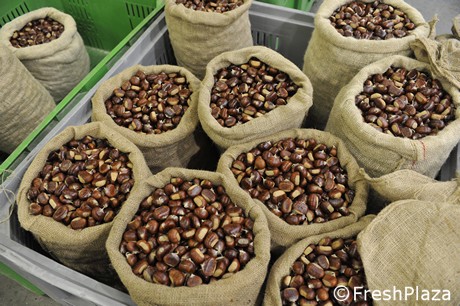