Shortage of supplies was present even before Florida entered the market

Florida cabbage growers have been enjoying a very strong market since the beginning of the season. Prices have been high for months, even before Florida entered the market, sparked by shortages due to weather issues in several other growing regions.

"The market has been very good for us our entire season and looks set to stay that way until at least St. Patrick's Day," observed Mike Owens of Pioneer Growers. "Florida started with a strong market as it has already been high for three months due a shortage in cabbage supplies. Regions like Georgia and the Carolinas that carry cabbage through fall were impacted by weather events during that time which affected their crop and caused the shortage." 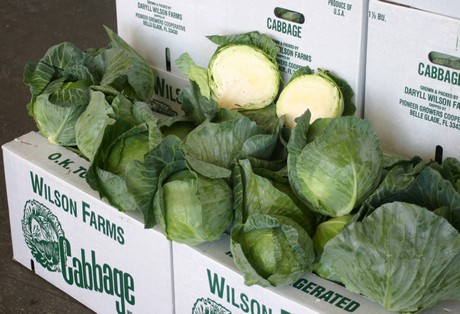 Owens said it's likely prices will stay high until more volume comes in, possibly after St. Patrick's Day. "It's certainly much better than it was last year and we are hoping to keep these prices high until after St. Patrick's Day. Reports are that there is likely to be more volume coming off as we approach April, so the market may adjust accordingly."

Weather has been mostly favorable
Unlike their counterparts in other regions, South Florida growers have enjoyed a largely uneventful growing season in terms of weather. No severe weather has so far affected this part of the state, with only a couple of cooler days which did not affect the crop at all. The Florida season still has a few months to run. 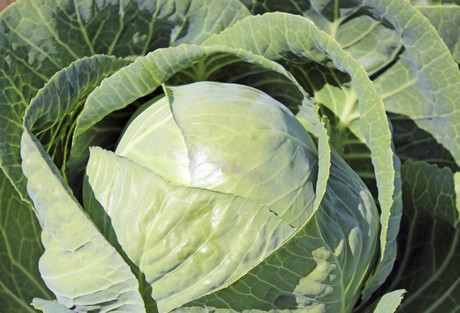 "Here in Belle Glade we started our season on January 1, and our area has enjoyed relatively stable weather," Owens shared. "Supplies have overall been very steady with little to disrupt the crop or the harvest. Cabbage is very tolerant to cold temperatures, and even if they were to go as low as 25 F, this doesn't affect the integrity of the crop."

"We ship mostly in 50lb cartons," he continued. "All varieties have enjoyed solid demand, with red cabbage seeing particularly strong demand this season."