Slow start for Mexican asparagus, but no damage to production

"The very cold and bad weather is located further up north and the north East of Caborca, fortunately in Caborca itself we haven’t suffered so badly. The weather is quite cold in our area, but this is normal during the winter. The cold however took a bit longer to reach our region", states Bram Hulshoff from the Californian/Mexican based asparagus grower, Desert Farms. 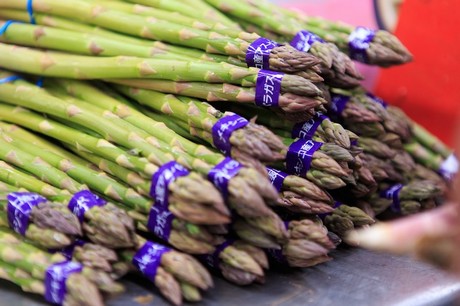 He explains that the current harvest is about 7 days behind compared to last year and the number of fields prepared for harvest are also slightly behind. "This combined with the colder weather means we expect a slower start versus the very steep increments in production during the last season (Jan 2018). Last season we had a very steep increment during the first 2 weeks of production as the weather was very warm. This is not typical for our region, and we don’t expect the same thing to happen this year."

Overall production will probably be average, consistency in cold weather during the dormancy period is key says Bram. "The temperatures during the last 2 months haven’t been that stable. If the weather starts to improve, like it currently is, we should see small increments in production starting the 14th of January." 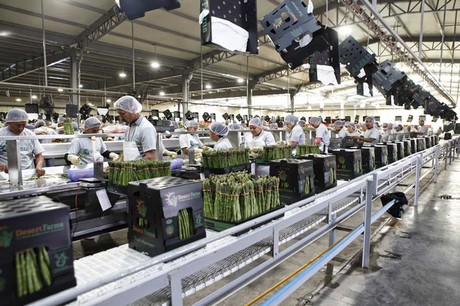 New products for coming season
While the company only launched its organic green asparagus line last season, again some developments have taken place. “We will offer purple asparagus this coming season. As it’s the first harvest, it will be a short season from around mid-February till mid-March. It’s an item, which is more commonly used in restaurants. There is a niche market demanding the purple asparagus, so volumes will be small compared to our green asparagus.” 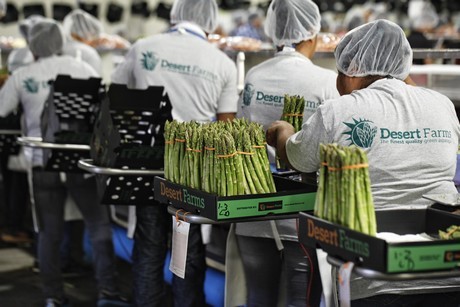 The Viveros family who owns Desert Farms and Horticola Del Desierto have been producing asparagus in Mexico since 1958. “When they started in the Mexicali Area they were the pioneers in green Asparagus and the only ones producing in Mexico. Years later the company also started asparagus production in the Caborca region. Over the years, the production of the company as well as colleague producers have been growing a lot.”

Fair-Trade Certified
The staff has been the key factor in the development of the company and innovation within the industry. Bram concludes: “Not only is the company fully "Child Free labour" certified, including the factory and the 22 locations where we plant asparagus, it also acquired SEDEX certification (including SMETA audits) several years ago, and it is fully Global Gap, Haccp and Primus Lab certified." 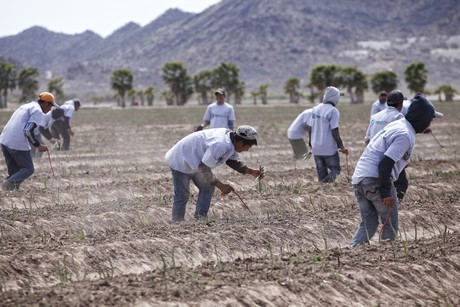 "GRASP was acquired last year at the request of a part of our customer base and a logical step was to continue with the Fair Trade certification. So this season we will not only offer purple asparagus, but Fair-Trade asparagus as well."