Multiple countries have found their way at the start of their lemon season and it’s no different for Israel. Although lemons aren’t the country’s biggest product in terms of export, they do cultivate quite a large amount for local distribution. The know-how is there and opportunities for export of the lemons might just be around the corner.

According to Betsalel Ohana, export manager for Planet Israel,the quantities for last season 2017/2018 where around 64,700 tons of lemons. “An overwhelming amount of 60,000 tons where sold locally, 4170 tons used for the industry, which leaves just about 530 tons for export. We do see a small increase in the cultivation of lemons every year, which in turns means the price becomes more competitive,” Planet Israel exports most of their citrus to Europe, says Ohana. “We export to France, Germany, Italy, Russia and the UK, but we also ship quite a bit towards the Far East these days. Our main challenge the upcoming months will actually be to market these lemons properly for the markets in the Far East, as we feel there are unexplored opportunities in that region.” 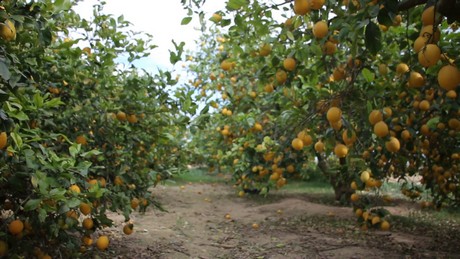 The lemon market is a competitive one, says Ohana, who sees threats from both the Northern and the Southern hemisphere: “Due to lemons having multiple seasons per year, we have more competition to deal with than just Spain and Italy. We also have to keep an eye on the lemons of Argentina and South Africa,” Israel might be in luck though, as Spain is having issues with the sizes of their lemons, same as Mexico. “Our lemons are average sized, no problems with small produce. This might lead to increased interest in lemons from Israel this year.” 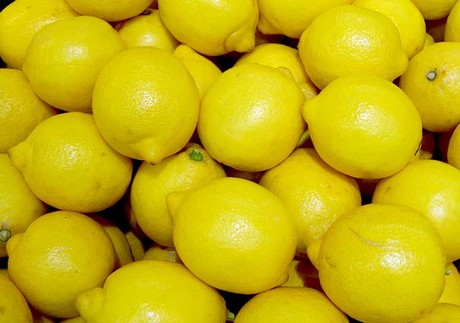 Although Planet Israel is trying to penetrate the Asian market, more problems are on the horizon: “The biggest challenge is getting our produce to these regions, as it takes the lemons quite a while to arrive at their destination. Air freight is not really a solution, as the prices would go up drastically. Unless a client definitely wants the lemons from Israel, shipping them by airplane is usually not worth it for us. So it’s a problem we’re going to have to tackle somehow.” Ohana states. “Another thing for the future is organic lemons. The quantities are not very interesting right, they won’t have an effect on the lemon market in general. But there's a chance this will get more popular in the future.”