"As an industry, we export around 22 per cent of the national crop"

Australia's lychee industry has gathered in Mareeba in North Queensland for the Annual General Meeting, where preparing growers for export was a key theme.

"We are an industry that punches above its weight when it comes to export," Australian Lychee Growers Association (ALGA) President Derek Foley explained. "As an industry, we export around 22 per cent of the national crop. Lychees are a fragile crop as far as domestic overload, so we are aware that if we keep producing and putting it on the domestic market our price won't cover the investments that we put into this. We want to maintain that figure around 20 per cent as the crop grows. The warning bells are there that we have to be prepared. The ALGA has long been aware of the need for export. We have been doing it since the 1990s but in smaller amount that has grown as the industry has grown, but to maintain the 22 per cent is critical to our survival." 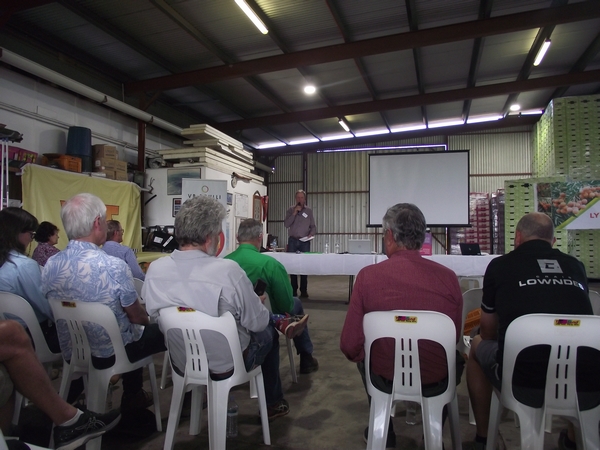 Lychees are predominantly grown in Queensland and Northern New South Wales. As well as the AGM for the industry, there were presentations, specifically aimed at giving advice and explaining some of the specifics around exporting including Phytosanitary Irradiation, dealing with Mealybug and other pests, as well as trade and investment.

While the budget for the industry to campaign and promote to the domestic market to increase consumption is limited, Mr Foley says Australians have matured a lot and are trying new fruits in addition to the staples like apples and oranges. 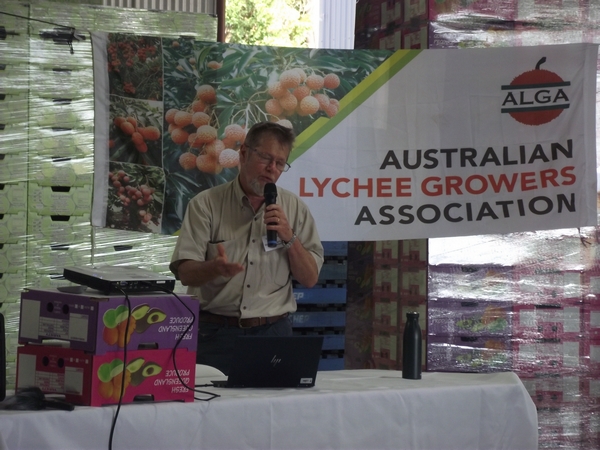 "I cast my mind back to when I was younger and beer consumption (as an example); Queenslanders only drank XXXX, New South Welshmen only drank Tooheys and Victorians drank VB and never the twain shall meet," he said.

"Now you look at all the boutique brewers. There is a definite maturing of attitudes to try new things and lychees are one of those things. Also, in terms of new Australian arrivals, a lot are of Asian heritage and one of the great things is that they all know what a lychee is. We can even extend that further to export, our philosophy is to find me a country that has got a reasonable population of people of Asian descent and we will send lychees there. You don't need a campaign because they know what it is. But generally too, here in Australia people are becoming more adventurous and curious. To many lychees have been a secret for quite some time. So, when you have our Asian friends telling other Australians how good lychee is, then you have a natural expansion." 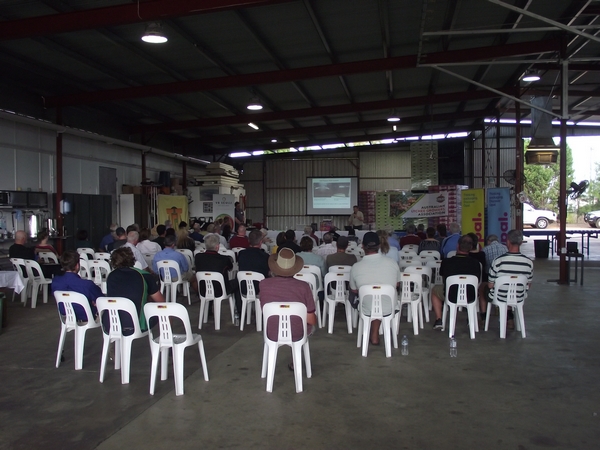 The event was capped off with an industry dinner at Irresistible Orchard run by Jess and Mark Taylor, an hour outside of Cairns, with the event attended by 118 delegates.